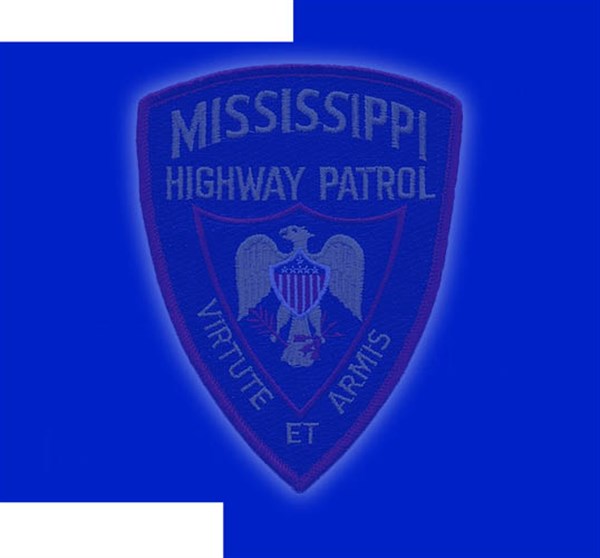 
WATER VALLEY–A state-wide shortage of highway patrol has left the the county without a dedicated trooper. This means that the trooper normally assigned solely to Yalobusha County must also cover the three surrounding counties as well.
“Due to a severe manpower shortage, we do not have the luxury of having one trooper per county any longer,” Trooper Joey Miller told the Herald Monday.
The Department of Public Safety reports the state currently has just over 500 state troopers, but they are divided between the Mississippi Bureau of Investigation, driver services and administration. That leaves around 275 troopers to patrol across the state.
Sheriff Lance Humphreys said the shortage often delays response time when there is an automobile accident on a highway in the county.
“Sometimes it can take 45 minutes or an hour for a trooper to get to the scene,” Humphreys said. “Deputies also end up working some of the accidents typically worked by the highway patrol,” Humphreys added.
As for traffic stops, the sheriff said he has seen very little activity in the county lately.
“We’ve got some good troopers working the area, they are just spread too thin,” Humphreys explained.
But the sheriff said that neighboring counties often get a higher priority when it comes to troopers patrolling.
“It seems like Yalobusha County is at the bottom of the list and I am tired of it,” Humphreys said.
The sheriff also acknowledged that nobody wants to get ticketed.
“But it may be your life they are saving when they are out patrolling. When you get out on the highway and folks are passing you going 80 or 90 miles per hour there is a problem,” he said.
State law does not allow deputies to run radar in Mississippi to combat speeders
Miller said what’s needed is a funding for a patrol school which would put new troopers on the highway. The last patrol school in the state was held in Mississippi back in 2011.
Even with the school, which could be funded during the 2014 legislative session, Miller said it would take at least a year for the new troopers to impact the workload.
“We will continue to enforce the laws of Mississippi and work the accidents on state and federal highways despite the shortage,” Miller added. “We are doing everything we can to ensure the shortage doesn’t affect public safety in Yalobusha County,” reported Miller.