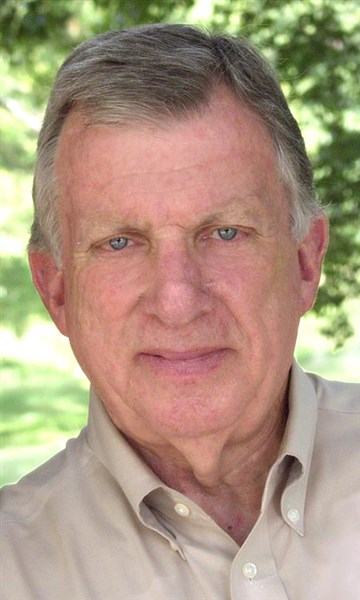 
The outstanding support of the recent North Mississippi Archery Tournament in Coffeeville was another example of the countywide teamwork that we are witnessing in connection with practically all of our economic development and tourism projects.
We had 1,611 boys and girls from across North Mississippi shooting in the competition, and they were accompanied by several hundred parents, fans and school officials.
We are fortunate to have the Multipurpose Complex because it is an excellent facility for many different kinds of activities and it was a perfect venue for the archery tournament. We can appreciate Dr. Sam Polles, Executive Director of the Mississippi Department of Wildlife, Fisheries and Parks, and Waldo Cleland, Director of the Archery in the Schools Program, for bringing the tournament to Yalobusha County, and we thank the Yalobusha supervisors for making the Multipurpose Complex available for the event.
Supervisors were present during the event and they awarded trophies at the end of the tournament. Other county elected officials attended much of the tournament. Billy Redd, Director of the Foundation for Wildlife, Fisheries and Parks, worked tirelessly during the event and the Foundation funded the costs of the six meals for the Department workers.
Our county really came together in support of the tournament. We had over 70 volunteers from Coffeeville, Oakland and Water Valley. They helped with crowd control and they were excellent hosts for hundreds of adult visitors (tourists) from across North Mississippi.
Coffeeville’s Chamber of Commerce funded several activities and the Chamber’s members, especially Tyler and Jan Dean Wortham, helped with advance planning and they worked long days during the event.
Members of Water Valley’s Ambassadors and the Mississippi Volunteer Homemakers manned several posts throughout the tournament and their officers contributed to the advance planning session.
Brent Gray, county extension agent, participated in advance planning over many weeks prior to the event and Brent put in long days during the tournament. His staff members were valuable helpers as well.
Tony Carmical and his 4-H Shooting Sports group provided concessions. Yalo-busha restaurants provided meals for the department officials. Sheriff Lance Humphreys and his deputies were constantly present, as well as the Coffeeville police.
The hospital provided a first aid station and an ambulance. George P. Cossar and Hugh White State Parks provided tables and chairs for the shooting area.
Thirty Conservation Officers assisted the archers throughout the competition. Mechanics Bank was a sponsor. Bill Taylor, a member of the county’s economic development and tourism district, took three days away from his job to assist with the coordination of the tournament.
Our North Mississippi Herald and the Coffeeville Courier provided advance publicity and covered the competition and David Howell, Herald Editor, contacted television outlets over North Mississippi and several television news-people filmed the activities for their newscasts.
The Department’s Director of Marketing, Lacey Kuhn, and Randy Newell, host of the Department’s Mississippi Outdoors Tele-vision Show, were present and they will be providing follow-up publicity through the Department’s television program, magazines and other printed publications.
(Editor’s Note: Bob Tyler is the Director of the Yalobusha County Economic Development and Tourism District.)