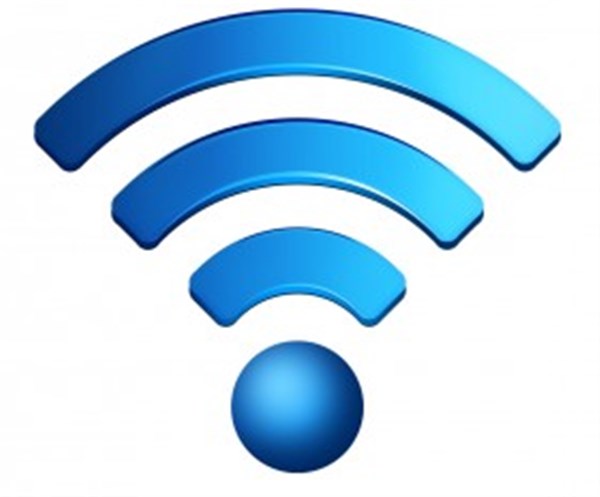 
WATER VALLEY – The city’s Main Street corridor will become a high-speed Internet “hot zone” with financial help from the Appalachian Regional Commission.
A $9,000 ARC grant will provide for the installation of local area wireless technology hardware – commonly referred to as Wi-Fi – that allows electronic devices to exchange data or connect to the internet.
“This gives our citizens, our businesses better access to the Internet,” Mayor Larry Hart said in a joint announcement with the Water Valley Main Street Association last Tuesday, July 1, during the regular monthly meeting of the board of aldermen.
WVMSA Director Mickey Howley added that the Wi-Fi would benefit businesses and those living close to the downtown area. He said the equipment would have a back-up system that would allow it to continue to operate in the event of a power outage, adding emergency communications capability.
“It will enhance the direction in which we are headed these days,” the Mayor noted.
Other cities that have received a similar grant have seen an increase in foot traffic in their downtown areas and have attracted a more diverse demographic. Some have created downtown merchants’ Web portals to increase awareness of local businesses.
No timetable for installation of the equipment was announced.
Among other actions at the July meeting, aldermen:
• Appointed Barron Caulfield to the Water Valley Housing Authority board to replace the late Travis Clement. Caulfield is the former director of the WVHA and has been retired for a year, making him eligible for the appointment.
• Rehired the Crow/ Martin law firm, John Crow and Daniel Martin, as city attorney and Prosecutor. Mayor Hart said that he believed that Crow was the “most knowledgeable governmental attorney in North Mississippi” having served the county for more than 30 years and the city more than 20.
• Heard a report from the mayor on the city’s revenues which are a little ahead of last year. No adjustment to the city’s budget would be needed, Hart said.
• Wrote off $3,171.06 in past due accounts from the electric department. “We continue to pursue collecting these,” Mayor Hart emphasized. “We just take them off of our current receivables.”
The amount is more than $2,000 less than last year’s $5,360.90.
• Heard comment from Mayor Hart that the Watermelon Carnival is about a month away and the city is completing the downtown paving project and will have the new striping down before the event.
• Adjourned. The next regular meeting will be Tuesday, Aug. 5, beginning at 6:30 p.m. in the boardroom at city hall.