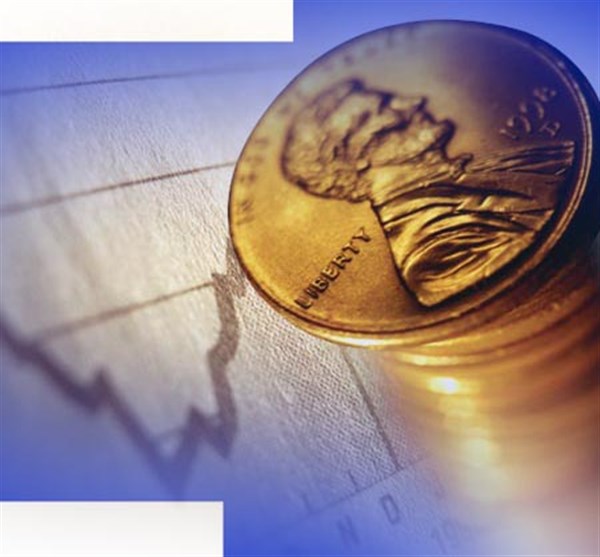 
COFFEEVILLE – After traveling almost 6,800 miles across Yalobusha County during the last year assessing property, Tax Assessor/Collector Linda Shuffield presented the 2014 tax rolls to supervisors at the “first Monday” meeting in Coffeeville.
An annual duty, Shuffield reported the county’s total taxable value for the coming fiscal year climbed 3.84 percent to 81,111,751, including the land and personal tax rolls. That’s up from the assessed value of 78,111,963 in the current fiscal year.
The actual taxable value of the county grew 2.65 percent, from 55,326,463 in the 2013-14 fiscal year to 56,795,221 for the coming fiscal year. That means one mill will generate $56,795 in the coming year, a $1,469 increase over last year. The increase will add around $85,000 to the general fund budget based on the current millage rate.
The actual taxable value is determined by taking the total value and subtracting homestead deductions – 9,135,793 – and industrial exemptions – 15,180,737.
Homestead deductions include exemptions for homeowners, residents 65 and older and disabled residents.
Industrial exemptions are granted to industry in the county on a case-by-case basis for new investments, typically for a 10-year period.
Shuffield also reported the tax roll includes 15 new homes constructed during the past year.
“At least it is not a decrease,” Board President Tommy Vaughn said, adding that Shuffield works hard to present the land and personal roll value each year.
“I can say we rode every road, put about 6,800 miles on that truck and beat the bushes,” Shuffield told the board.
“Linda Rae, we say this every year. You don’t know how much we  appreciate the job you do,” Vaughn said, a sentiment echoed by other supervisors.

Setting The Budget
The tax assessor-collector’s visit to the Board of Supervisors meeting in Coffeeville was in compliance with state law regulating the tax procedures of county government. That process culminates each year during September when supervisors adopt a budget for the fiscal year, which begins October 1. Using Shuffield’s figures, supervisors will work in subsequent meetings to determine the millage rate.
Following the presentation by Shuffield, supervisors passed an order opening real and personal property rolls for inspection and examination by the public. Any objections to the assessments can be made in writing and filed with the clerk of the Board of Supervisors before July 31.
The board will hear the written objections in Water Valley on August 4, at 9 a.m. and in Coffeeville on August 5 at 9 a.m.