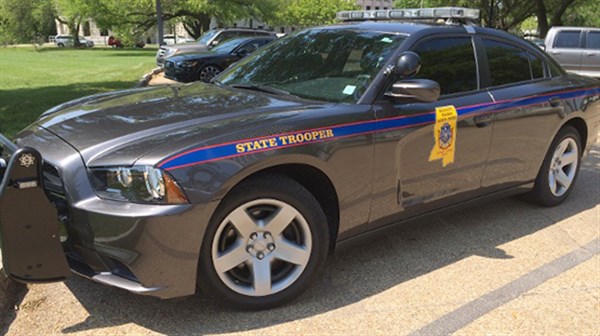 Last year, the  troopers investigated 221 crashes including four fatalities during the Thanksgiving enforcement period. Safety checkpoints will be conducted by troopers in order to enforce child restraint and seatbelt laws while also removing impaired drivers. We urge motorists who are preparing to travel on the roadways to include safe driving as part of their plans.