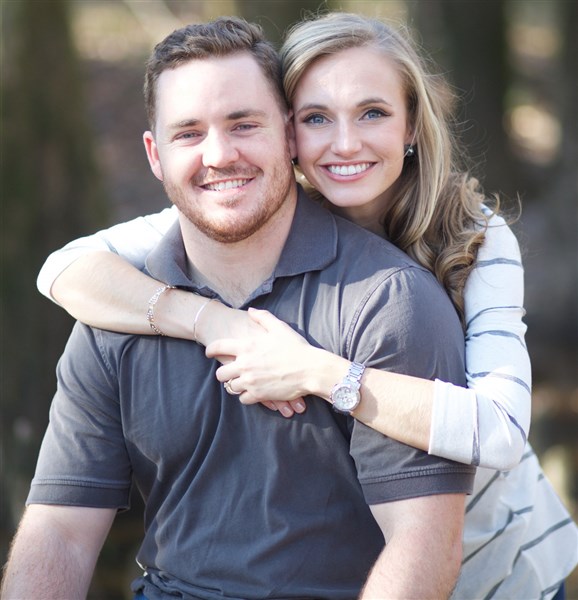 The bride-elect is the granddaughter of the late Mr. and Mrs. Wilton Eldridge Chrestman of Houlka and Mr. and Mrs. James Michael Mitchell of Vardaman.

The groom is the grandson of Mr. and Mrs. Richmond Lewis Scott Poindexter, Jr. of Inverness,  and Dr. and Mrs. Samuel Joshua Creekmore, III, of New Albany.

The couple will reside in Starkville after their marriage in May.

Lee–Ragon To Exchange Vows On September 9