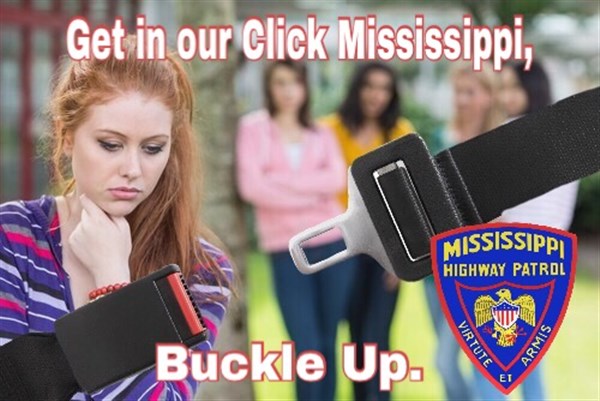 The Mississippi Highway Patrol will begin the 2017 Fourth of July Holiday Enforcement Period on Friday, June 30, at 6 p.m. and conclude Tuesday, July 4, at midnight.

With the anticipation of heavy traffic flow throughout the state, all available troopers will be assigned saturation patrols in an effort to maximize visibility and reduce traffic crashes. Motorists should be aware of the new seatbelt law which goes into effect July 1 requiring drivers and all passengers in a motor vehicle to be properly restrained. The new law also applies to unrestrained passengers riding in the cargo area of a pickup truck which is not permitted.

To coincide with the law, MHP is launching its new safety campaign entitled “In the Click” in order to educate the motoring public on the importance of seatbelts. Safety checkpoints will be established during the period to remove impaired drivers from the roadways and promote seatbelt usage.

In 2016, MHP recorded a deadly weekend during the period investigating 131 crashes with 6 fatalities and made 182 DUI arrests on state and federal highway systems. We are asking motorists to join with us in making the roadways safer in Mississippi and to help allow families to have a joyous holiday weekend.