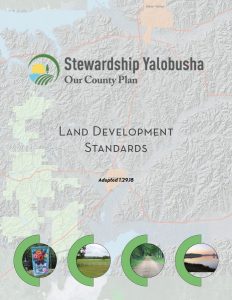 COFFEEVILLE – A paving requirement for mobile home park developments in the county continues to create debate following discussion at the latest supervisor meeting in Coffeeville on Nov. 4.

The topic surfaced after Robert Earl Upchurch explained that he was unaware that he needed to apply for a permit from the county to add a mobile home on his property on County Road 436. Upchurch already had four mobile homes on the property prior to regulations adopted by supervisors back in January as part of a long-range growth plan for the county, Stewardship Yalobusha. The four mobile homes were grandfathered in, but the addition of a fifth mobile home recently added by Upchurch triggered regulations including paving the access road to his latest trailer.

Upchurch told supervisors that he would ensure that the mobile home would meet the land development regulations including sewage treatment, minimum lot sizes and property setbacks, but added that paving was not financially feasible.

The paving requirement was included in the land development regulations following multiple public meetings prior to the adoption of the new regulations to ensure access by fire trucks or ambulances to lots in mobile home parks. Upchurch is the second property owner to publicly question the requirement after Andy Paul shared similar concerns for a mobile home park on County Road 105 during a discussion with supervisors back in July.

In both the July meeting and last week’s meeting, input from supervisors included changing the regulations, ideas that ranged from eliminating the paving requirement and allowing adequate gravel access roads for mobile home parks to strengthening regulations to improve the sightliness of mobile home parks.

“If we are going to change this, let’s set about the effort to change it. But until we do, let’s stick with it,” District 3 Supervisor Lee McMinn recommended about adhering to the regulations until any changes are made by supervisors.

“I have no problem with it not being paved, but let’s make sure we go through the proper channels to change it,” District 2 Supervisor Ken Rogers agreed.

“There sounds like consideration would be made to revisit the roads,” Board President Cayce Washington agreed before supervisors agreed to table Upchurch’s request and revisit the regulations in future meetings. Washington also noted that discussion could also focus on the guidelines regulating the sightliness of mobile home parks in the county.

Upchurch was also requested to submit a permit application for the addition of the mobile home on his property as required by the county regulations. 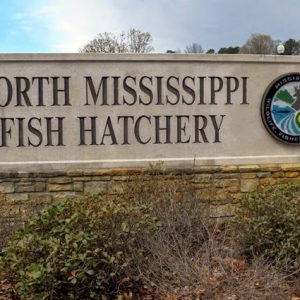 Politicking Is Down To The Final Hours 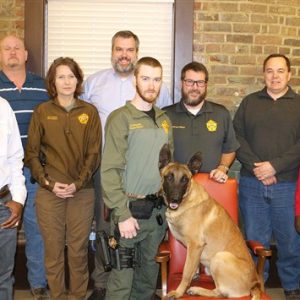 New Deputy Is On The Job In Yalobusha

Election On Bond Issue Is March 19

Meeting Scheduled Monday For Input On Search For New Superintendent