WATER VALLEY – Water bills are going up to defray the costs of replacing worn out parts of the city’s water system and the high price tag associated with new federal regulations.

The city board voted to approve the rates at their regular meeting Tuesday night, March 4.

City officials had hoped to have all the aldermen present and have a unanimous vote that would allow the new rates to go into effect immediately. However, Alderman Charlie Harris was absent due to illness. So, the new rates won’t take effect for thirty days.

Here is how Water Valley compares with other cities in our area for 5,000 gallons based on rates in effect as of March 3:

Many of these neighboring towns are also expecting a water hike due to the new federal regulations.

Morris Surrette, water department manager, told the mayor and board late last year that the city is going to have to replace worn out drinking water pipe and associated structures. Cost estimates for replacing water mains are about $6,300 per household.

Also, the city is going to have to comply with the new EPA ground water rule by December of 2009. Surrette said that the cost of monitoring equipment would run “at least $80,000 and probably $100,000.” 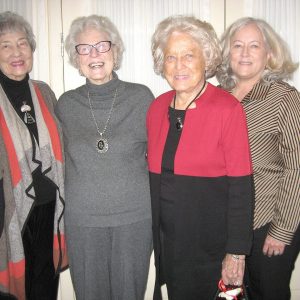 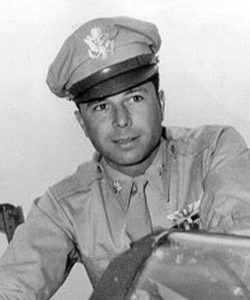