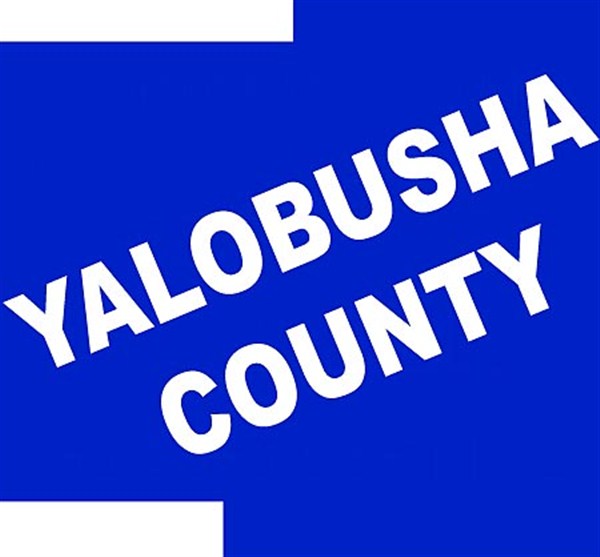 
COFFEEVILLE – An Atlanta-based company was in Yalobusha County Tuesday looking at the county-owned Kellwood building in Coffeeville as a potential future location.
Yalobusha Economic Development and Tourism Director Bob Tyler told supervisors the company, along with a second company from Southaven, may be interesting in sharing space in the 180,000 square-foot building.
The two companies already have a mutual relationship and the combined venture could bring as many as 60 jobs, Tyler explained.
Although the Kellwood building currently has a temporary tenant, the Allied Group, Tyler said the timing would not be a problem. His comments came during an economic development update at a recessed meeting last Friday in Coffeeville.
“We are not too worried about the timing on this thing because it will take these two companies a little time to get ready if we can get them,” Tyler explained.
The Allied Group is paying $1,500 monthly for the building while construction gets underway on a permanent building in Water Valley. (See related story, page 1).
Also during the economic report last Friday, Tyler added that  growth re-mains on the horizon for Windsor Food’s plant in Oakland.
The company came to the county in 2008 and has already had two expansions and a third one is in the planning stage according to Tyler.
Although the expansion has been in the works for 18 months, Tyler said county and state officials are awaiting exact plans from the company.
The expansion will mean more jobs and a “gigantic” investment, Tyler added.
Windsor Foods is a leading producer of high-quality frozen foods. The company operates  27 state-of-the-art production lines in nine FDA-approved manufacturing plants in six different states. The company currently employs around 299 full-time employees at the Oakland location, according to Tyler.
The top two company officials working at Windsor in Oakland are brand new, Tyler told supervisors.
“The employees are liking them. They are both living in Yalobusha County,” Tyler added.
In the final portion of his report, Tyler said an Asian company head-quartered in California that provides products for BorgWarner needs warehouse space locally to house inventory.
Tyler said he has put the company in touch with appropriate people to help find the space. He added the move will not create new jobs.
Other business conducted at the meeting includes:
Supervisors approved a $10 raise for pollworkers. The raise will take effect with the November 6 General Election and will boost the pollworkers pay from $75 to $85 and from $95 to $105 per day for the returning officer.
Election Commissioner Steve Cummings made the pitch, explaining that the current pay equates to $5.50 per hour for the long day. The polls open at 7 a.m. and close at 7 p.m. and the workers arrive early and stay late. The return officer earns more pay for bringing the ballots from the precinct to the Water Valley courthouse after the polls close for the final tally.
“It’s getting harder for us to find quality poll workers,” Cummings explained. He was accompanied by election commissioners Ora Faye Folk and June Byford.