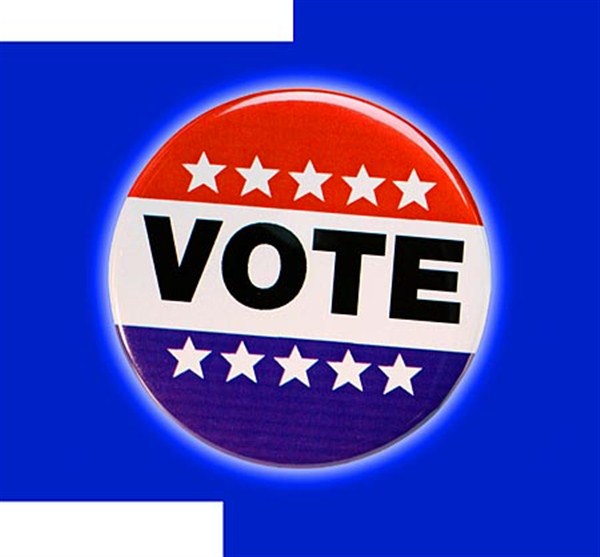 
WATER VALLEY – If the activity in the Circuit Clerk’s offices in Coffeeville and Water Valley are any indication, Yalobusha County could be on track for a big voter turnout in the Presidential election set for Nov. 6.
Circuit Clerk Daryl Burney reported more than 200 people registered to vote by the deadline last Saturday, pushing the number of registered voters in the county up to 9,150. By presstime Tuesday, more than 100 people had already voted absentee for the General Election which includes the hotly contest Presidential race.
Burney predicts this election could be bigger than the election four years ago, the biggest turnout in his 12-year career when more than 70 percent of the county’s registered voters participated.
In that race 6,826 voters, or 70 percent of the county’s voter roll, cast a vote. Fifty-three percent favored Republican candidate John McCain while 46 percent voted for Barack Obama.
“Absentee voting has been a little heavier than it was in 2008,” Burney said.
Voters can cast an absentee ballot until Saturday, Nov. 3. In Mississippi, registered voters are eligible to vote absentee because of age, health or work demands, or their affiliation with the U.S. armed forces. For example, voters who will be outside their county of residence on election day are entitled to vote by absentee ballot.
In addition to the Presidential race, the ballot will also include a contested race for Water Valley School District, District One. Chris Terry and Bryan Gilley are competing for this district after incumbent Steve Edwards did not seek re-election. The term starts Jan. 1 and spans five years.
This election marks a first for Yalobusha voters in recent history, after the county was moved into the Second Congressional District during redistricting following the 2010 Census.
Yalobusha voters will choose between Democrat incumbent Bennie Thomp-son and Republican challenger Bill Marcy in this race.