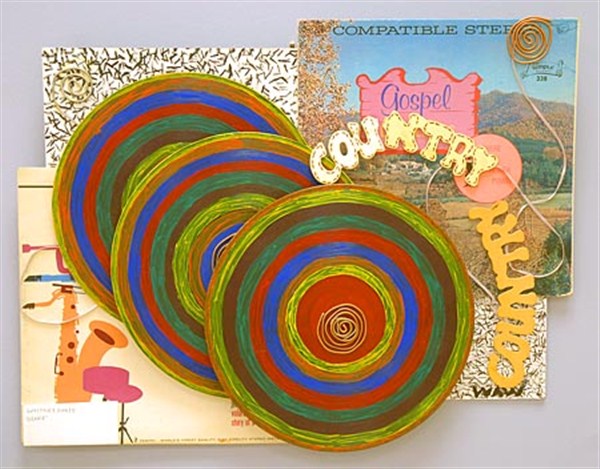 The influence of music is evident in the art works of Whitney White, an architecture student at MSU, whose work is currently on display at Renasant Bank. 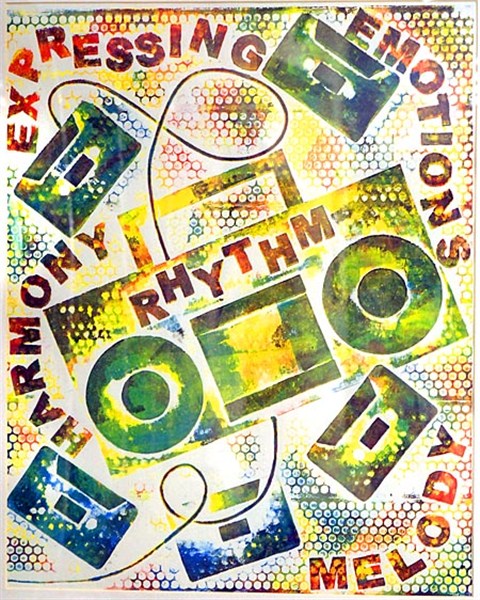 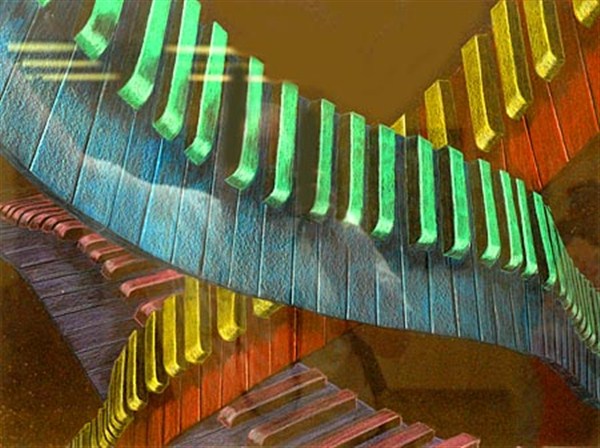 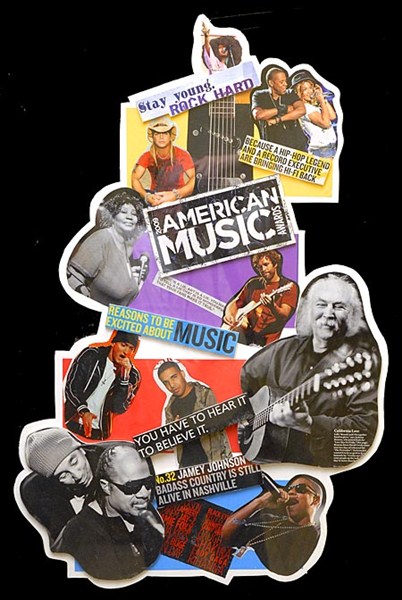 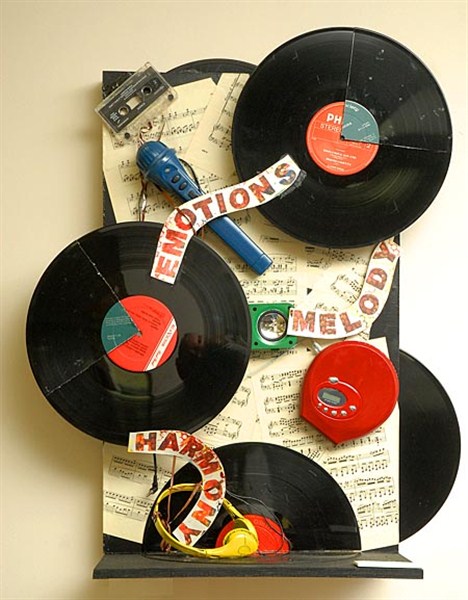 
WATER VALLEY – Art and music play a significant role in the life of Whitney White, the artist whose work is currently on display in the lobby of Renasant Bank.
White, a freshman architecture student at Mississippi State University, is the daughter of Wyanda and Sherman White and the granddaughter of Juanita Cox and Willie Mae Turner of Water Valley.
The influence of music is evident in her artworks that have musical elements incorporated into the pieces. “Different music has different rhythms, melodies and harmonies that can emote moods,” White said. “For example, some jazz pieces can be very calming whereas hip-hop has a repetition and loud energetic sound.”
She uses one of her paintings, “Expressing Emotions,” as an example of the style of art that brings out the same kinds of emotions as music with its vivid colors and patterns that repeat movement and rhythm. “When viewers look at the pieces, I want them to feel the music, rhythm and melodies,” she said.
She noted that often people don’t think about how music is created. “But, if you really listen, it’s an amazing process.”
White hopes that the viewer will understand her art. “I know each person will look at the work from their own personal perspective,” she said. “All forms of art give meaning to me and the world around me.”
White attended Davidson Elementary School and then Lafayette schools before being accepted into the Mississippi School of Arts in Brookhaven during her 10th grade year.
She has received awards for her work in the Scholastic Arts and Writing Competition, the NAACP Act-So Competition and in a number of local competitions.
“These accomplishments have brought me to where I am today, attending the School of Architecture at Mississippi State University,” said White.
The show, which runs through November, is the latest installment of a rotating art show sponsored by the bank and the Water Valley Arts Council.