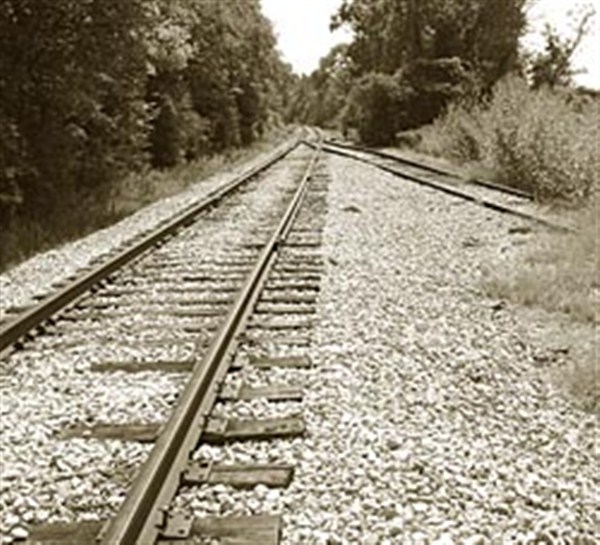 
JACKSON – The state’s railway needs,  including the fate of the old Illinois Central line that travels through western Yalobusha County, will be the topic for the newly formed Mississippi House Select Committee on Railway Development during a two-day meeting.
The meetings will be held in Room 113 of the State Capitol on Thursday, Oct. 18, starting at 1:30 a.m. and Friday, Oct. 19, starting at 9 a.m.
Representative Tommy Reynolds  is one of 14 state representatives selected by House Speaker Jeff Smith to serve on this committee. Reynolds told the Herald one of his priorities is to work to keep the 175-mile Canton-to-Southaven line intact.
“This line needs to be preserved not only for today but for future generations,” Reynolds explained.
Last year the railroad owner, Grenada Railway, LLC, proposed to abandon 83 miles of the line from just south of Grenada to just north of Canton. Under the proposal, the company would have continued to operate the railroad from Grenada north.
The company withdrew it’s abandonment request in November, 2011, but the threat of a second attempt to abandon the southern portion of the line prompted community leaders from seven counties affected by the railroad to adopt by-laws to form the North Mississippi Regional Rail Authority (NMRRA) in July.
Water Valley Mayor Larry Hart and Grenada County Economic Development District Executive Director Pablo Diaz will represent the NMRRA  at the committee meeting.  Both men were appointed to serve on NMRRA’s executive board in July.
Hart told the Herald progress has been made since the July formation of the authority.
“One of the most significant developments came when MDOT agreed to do a rail appraisal,” Hart reported.
The appraisal will be needed in case Grenada Railway pursues a second attempt to abandon the rail. It will also be important if a deal is negotiated between the short-line rail company and NMRRA, according to Hart.
Grenada Railway owner Michael Van Wagenen offered to sell the Grenada/Canton section of track for almost $22 million. Wagenen initially requested a response by mid-August, but Hart said the NMRRA has successfully negotiated for more time.