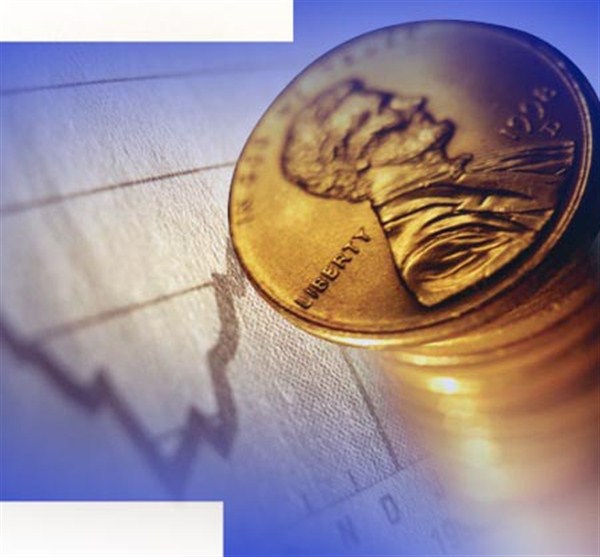 
WATER VALLEY – Sales tax collections during the month of September were up in the City of Water Valley compared to September 2011 according to figures of the Mississippi Department of Revenue.
However a computer conversion at the Mississippi Department of Revenue may have delayed some revenue collections from being posted and contributed to a report that showed a September drop in state-wide tax collections according to a report in the Jackson Clarion-Ledger.
In other words, unless there is a real major drop in tax collections, October should be reflected as a strong month the news story stated.
The City of Water Valley received $41,294.99 as its share of the seven cent sales tax collected  in businesses within the city’s boundaries. That figures represents approximately 18 percent of the total amount collected with the state retaining the remainder.
In Coffeeville, the sales tax collected was down in September had declined. The Town of Coffeeville received $10,231.40 as its share of the seven cent sales tax, down from $13,492.28 last September.
In Oakland, the sales tax collected in September saw a small increase. The town received $5,575.61, compared to $5,315.50 last September.