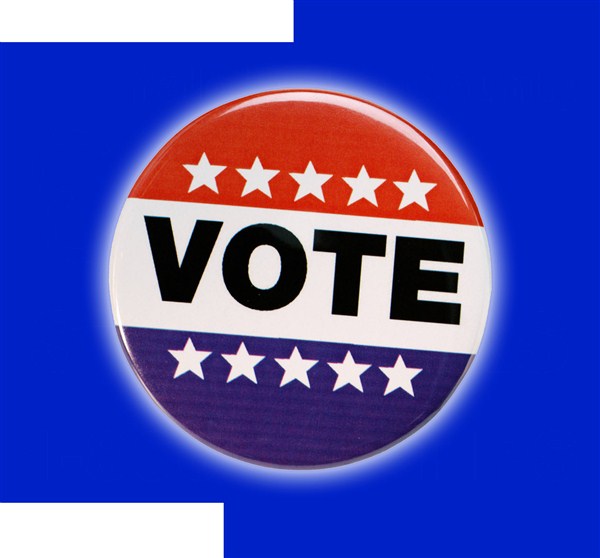 
WATER VALLEY – The big election is less than a week away and if the number of absentee ballots cast in the county is any indication, there will be heavy turnout in Yalobusha.
Yalobusha County Circuit Clerk Daryl Burney reported more than 400 people have already voted absentee for the Nov. 6 General Election, which includes the hotly contested race for president. Both courthouses will be open until noon Saturday, which is the deadline to vote absentee.
In Mississippi, registered voters are eligible to vote absentee because of age, health or work demands, or their affiliation with the U.S. armed forces. For example, voters who will be outside their county of residence on election day are entitled to vote by absentee ballot.
For the remaining voters in the county, the polls open at 7 a.m. and close at 7 p.m. on Nov. 6 at the 11 precincts scattered across the county.
In addition to the Presidential race, the ballot will also include a contested race for Water Valley School District, District One. Chris Terry and Bryan Gilley are competing for this district after incumbent Steve Edwards did not seek re-election. The term starts Jan. 1 and spans five years.
This election marks a first for Yalobusha voters in recent history, after the county was moved into the Second Congressional Dis-trict during redistricting following the 2010 Census. Yalobusha voters will choose between Democrat incumbent Bennie Thomp-son and Republican challenger Bill Marcy in this race.
One of Mississippi’s two senate seats will be on the ballot statewide.  Repub-lican Sen. Roger Wicker will  be on the ballot along with Democratic challenger Albert Gore Jr. (no, not that Al Gore).
The final race on the ballot is the much-publicized run for the Mississippi Su-preme Court between  Bates-ville attorney Richard “Flip” Phillips and Oxford attorney Josiah Coleman. The winner will fill the seat being vacated by retiring justice George C. Carlson of Batesville.