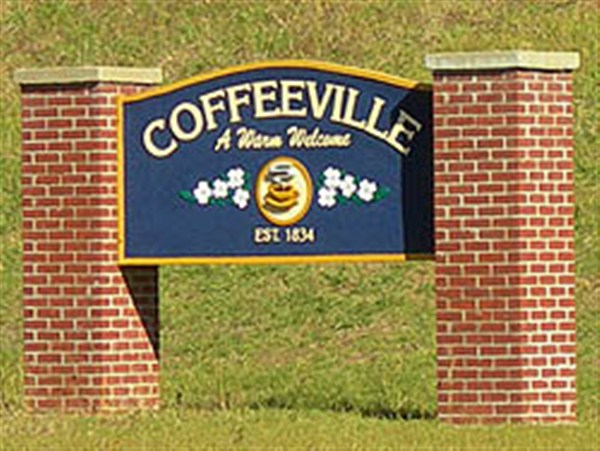 From the Board Minutes

COFFEEVILLE – Full-time town employees received a three-percent pay raise after a vote by aldermen Sept. 4.
Unanimous approval of the pay hike, which went into effect Oct. 1, followed a motion by Alderman George Miller during executive session.
Among other actions taken at the meeting:
• Sent Town Clerk Brenda Gibson to attend Municipal Clerk Certification in Jackson on Oct.10-12.
• Adopted the Yalobusha County Multi-Jurisdictional Hazard Mitigation Plan.
• Held a public hearing on the fiscal year 2012-2013 town budget.
• Adopted the budget after returning to regular session.
At a special called meeting Sept. 13, Mayor Mack Burns presented a corrected budget for 2012-2013 to the board for adoption.
Changes to the previous adopted budget included an increase in the General Fund Miscellaneous Income from $14,750 to $37,550 due to grant money for police car.
Other changes were a decrease in the Public Safety Expenditures- Personnel Services from $127,900 to $118,500 as well as a decrease in Other Services and Charges from $63,300 to $34,345.
Capital Outlay was increased from $2,000 to $17,000 to reflect a new police car purchase and Debt Service was decreased from $8,581 to $6,396.
The previous month at the August regular meeting, alderman:
• Sent Court Clerk Brenda Gibson to a mandatory Judicial College Seminar in Jackson on Sept. 6-7.
• Heard from Jimmy Miller, who came before the board offering, free of charge, a repeater and antenna for ham (amateur) radio.
Miller told the board that all that would be needed is a place to put the equipment,  suggesting the water tanks. Aldermen tabled the discussion to gather more info.