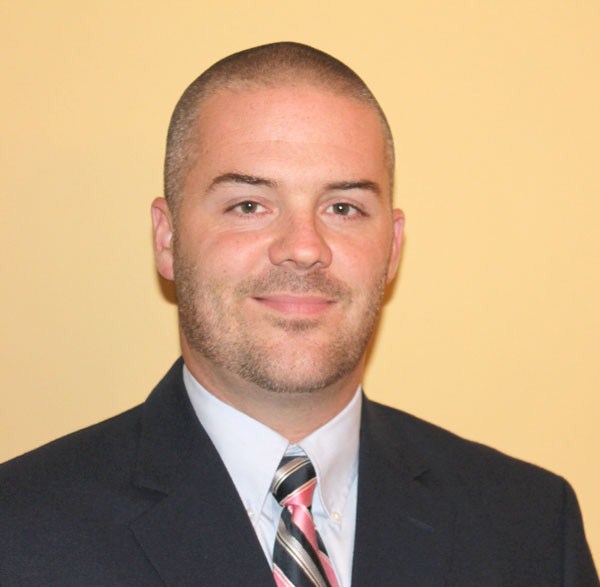 Chris Terry won by 13 votes and will take office next year for a five-year term. He replaces Dr. Steve Edwards, who did not seek re-election.

WATER VALLEY – Within hours of the polls closing Tuesday night, Americans found out that Democratic President Barack Obama had secured another term, winning both the electoral vote and popular vote.
In Yalobusha County, election officials had the votes counted within two hours of the polls closing at 7 p.m, and the election was certified the following day.
Circuit Clerk Daryl Burney reported a 70 percent voter turnout across the county, with 6,354 votes cast. Yalobushians favored Republican hopeful Mitt Romney slightly over Obama. Romney received 3,276 votes while Obama received 3,030 votes.
The only local race on the ballot was much closer as only 13 votes separated the two candidates in the school board race in Water Valley between Bryan Gilley and Chris Terry.
The final vote tally was 335 to 322, with Terry winning.  That race included 13 voters who live in Lafayette County but are included in the Water Valley School District. The school district line encompasses a small sliver of the neighboring county with 23 eligible voters.
Yalobushians followed the trend in other races, Republican Senator Roger Wicker received 54 percent of the vote; Democratic Congressman Bennie Thompson received 48 percent of the vote; Josiah Dennis Coleman received 54  percent of the vote in the county.
Burney reported that almost 10 percent of the votes cast in the county were absentee and there were 118 affidavit votes cast on election day.
The election was certified Wednesday afternoon after the election commissioners reviewed the affidavit ballots. Roughly half of the votes were declared eligible.