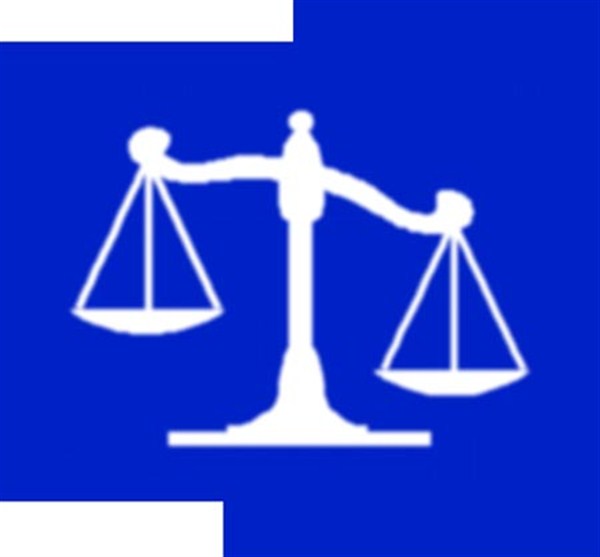 
COFFEEVILLE – The man accused of brutally murdering his sister-in-law on Nov. 2 is no stranger to the legal system.
Jermaine Crump, 30,  was taken into custody minutes after allegedly shooting Crystal Redmon Crump in what Sheriff Lance Humphreys is describing as a brutal crime. The victim was struck six times with rounds from a 9mm pistol,  all fired from behind. Two of the rounds caused superficial wounds, one round struck her back and she was struck three times in the back of the head at point blank range.
Crump had been facing an earlier felony charge of aggravated assault for slashing the throat of a co-worker with an Old Timer pocket knife. The cutting occurred at Windsor Foods, back in January, 2010.
After a lengthy court battle, Crump pled guilty in that case in March, 2012, to a reduced charge – simple assault.
According to court documents, the lesser charge came after the stabbing victim, Chartel Conley, signed an affidavit informing the court and District Attorney John Champion that he did not want to pursue a felony charge against Crump. Instead, Conley agreed that Crump would plead guilty to the misdemeanor charge.
Conley’s affidavit asking to reduce the charges came in exchange for testimony from Crump in a civil case. Conley had filed the civil suit in circuit court against Windsor Foods, the firm that provided security at the Oakland plant, a plant supervisor and Crump for negligence in the stabbing incident.
The civil case was settled last month after Windsor Foods agreed to pay Conley $30,000. The security firm also paid $2,500 to Conley.

Trial Timeline
Crump was indicted for aggravated assault in the stabbing case in June 2010, by a First Judicial District grand jury. His trial was originally set for November, 2010, but was continued until the following March, 2011.
On the day it was set for trial, Crump  requested a mental evaluation, a last minute request that delayed the trial.
Circuit Judge Smith Murphey  ordered Crump to sit in jail until the examination would be performed at the state hospital. Crump had been out on bond up until then.
“It may take take six months, nine months, 12 months or 15 months, so you will be in jail until then,” Murphey told Crump, according to court records.
When Crump shook his head, no, Judge Murphey asked him to speak.
“That’s not okay,” Crump testified.
“Why is that not okay,” Judge Murphey asked.
“Because that’s a long time,” Crump said.
“Well, that’s the way it is. You will sit in that Yalobusha County jail in Water Valley until Whitfield calls for you…” Judge Murphey continued.
It would take six months before the state hospital did the examination and Crump was declared competent for trial. That six months would be the only time Crump would serve for the assault charge.
Following the evaluation, in September, 2011, a new trial date was set for March, 2012 and Crump was released to await trial. During that time Crump switched attorneys, going from  Adam Pittman in Batesville to Grenada attorney Leon Johnson.
The final court order reducing the charges was signed March 8, 2012. Crump pled guilty to simple assault and was ordered to pay a fine of $500, and pay restitution to Conley in the amount of $3,000.  He was also sentenced to six months in the Yalobusha County Jail, but the sentence was suspended as part of the negotiated plea agreement between the district attorney’s office and Crump’s attorney.

New Timeline
The latest legal timeline for Crump started clicking Nov. 2, when he was transported to the sheriff’s department for questioning and then to the jail after law enforcement found the victime deceased at the scene.
He was formally charged with murder on  Monday, Nov. 5, and granted an initial appearance the same day. During the initial appearance, Justice Court Judge Steve Riley set a $125,000 bond.
Crump has not made bond and is detained at the Panola County jail.
Humphreys said the case will be presented to a grand jury in February or March, 2013. If he is indicted by the grand jury, the earliest possible court date would be September, 2013.