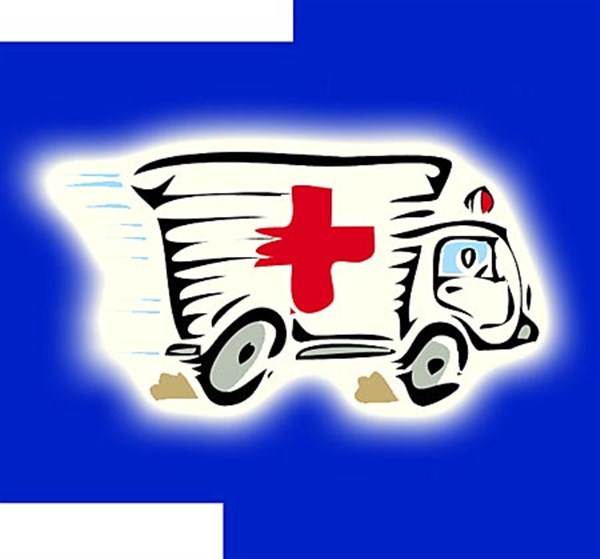 
WATER VALLEY – Dispatchers at the sheriff’s department will start handling medical emergency calls in the county in an agreement  worked out by county and hospital officials.
Currently if a caller dials 911 in Yalobusha County, the call goes directly to the county’s E-911 call center, located at the Water Valley Police Department. If the dispatcher on duty determines the caller has a medical emergency, the call is then rolled over to Yalobusha General Hospital.
If the call  occurs during the daytime, it goes to front switchboard at the hospital However, during nights and weekends, medical calls go directly to the nurse’s station.
“This stretches the nurses and it is unsafe for the citizens,” Hospital Administra-tor Terry Varner explained to supervisors at the “first Monday” meeting held Nov. 5.
Medical dispatching has been identified as problematic by both Varner and supervisors in previous meetings – dating all the way back to November, 2008, when Butler McLeod questioned response time after his wife was injured in an accident earlier that year.
Although the response time in that incident was delayed because the county’s two ambulances were already on other calls, his concern prompted a broader discussion about medical calls including dispatching.
Varner has told the Herald in recent years that the county needs a way to dispatch calls for medical emergencies that doesn’t duplicate services already in place.
The agreement reached Nov. 5 will attempt to meet that goal – the hospital will transfer $55,000 to the sheriff’s department. This money will come from $192,000 allocated annually from the county to the hospital to fund the ambulance service.
The $55,000 will now be shifted to sheriff’s department to hire one full-time dispatcher and two part-time dispatchers. This additional money will fund an extra dispatcher during peak times.
With the change, the call will be rolled over from the 911 call center to the sheriff’s department, and a trained dispatcher will tone out the ambulance.
“I am sure Lance needs to be ready for one thing. All those calls you get wondering why they didn’t get that ambulance there in time, because it’s coming,” District Five Supervisor Frank “Bubba” Tillman noted of the shift in accountability to the sheriff’s department.
“It happens,” Varner said about the complaints.  “When you look back at it, that 30 minutes is usually about 15 to 18,” Varner added.
“It’s a long way all the way across the county too,” Board President Tommy Vaughn noted, referring to a possible 30 minute trip-time to some areas in the county plus several minutes to transfer the information.
“You are looking at a good bit of time,” Vaughn said.
Humphreys reported the change will be made as soon as the equipment can be moved and extra space prepared at the jail.