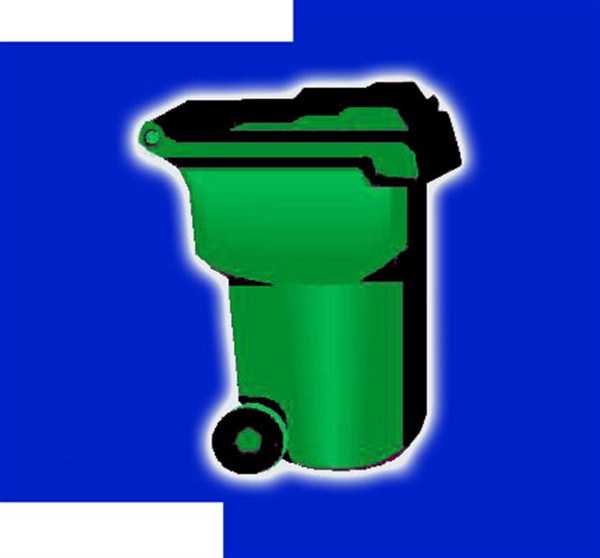 
COFFEEVILLE – The county’s curbside garbage pickup service will go out for bids early next year.
The current provider, Resourceful Environmen-tal Services (R.E.S.), was awarded the bid for weekly garbage pickup in the county in 2002. The original three-year contract has been extended three times and cannot be renewed again.
Currently R.E.S. charges the county  a monthly fee of $10.88 for weekly pickup for an estimated 2,950 cans in the county. The county then charges each customer $12 per month, with the difference used to operate the solid waste department.
Supervisors hired garbage consultant Chip Barton during a recessed meeting last Thursday, Nov. 20, to draft an updated bid proposal that will be sent to companies across the state including R.E.S. Barton will earn $75 per hour and will provide bid specifications as well as schedule a pre-bid conference to meet with potential bidders.
With the contract set to expire at the end of January,     Barton first recommended the county request a month-to-month extension from R.E.S. to allow adequate time for the bid process. The company agreed to the extension.
Barton then quizzed county officials about their expectations and any potential problems currently experienced with R.E.S.
“It seems like in the last 18 months, especially about a year ago, they got real lax on pickups and all of our phones were ringing off the hook,” Board President Tommy Vaughn answered. He added service has been better in recent months.
“They had lots of trouble with equipment,” District 5 Supervisor Frank “Bubba” Tillman explained.
Barton then recommended separating the fuel costs and landfill costs in the bid to effectively control longterm costs in the contract. The consultant will work with Chancery Clerk Amy McMinn and Board Attorney John Crow to prepare the bid specifications before a date is set.