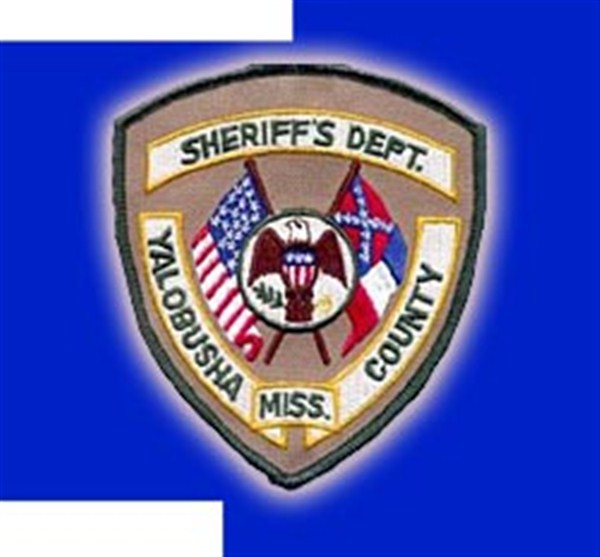 
WATER VALLEY – Sheriff Lance Humphreys reported minimal activity over the holiday week.
Reports logged in the department’s computer system by Monday include:
• A traffic accident on County Road 53 on Nov. 24. The driver ran into a ditch.
• An arrest for DUI first offense and possession of marijuana on County Road 222 on Nov. 24;
• A report of disorderly conduct on County Road 220 on Nov. 22;
• A report of joy riding on County Road 15.
• A report of malicious mischief on County Road 97. A truck was vandalized.
Humphreys also told the Herald that multiple investigations into a string of break-ins are nearing completion.
As many as seven people are expected to be arrested in the break-ins that occurred in November and October in different areas in the county. Humphreys said not all of the break-ins were  related. Many of the items reported missing have been recovered and include jewelry, coins, guns and other items.
Humphreys also cautioned hunters who park in remote areas to use caution and keep valuables in a vehicle out of sight.
Deputies worked an incident on County Road 18 where a window was broken on a hunter’s vehicle and a shotgun was stolen.