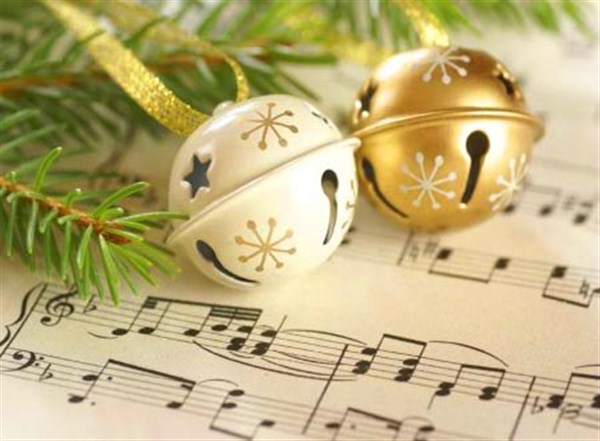 Members of the Water Valley Community Band, along with their Concert Director, Stanley Crow, take this opportunity to invite the entire community to its upcoming Christmas Concert, which will be presented on December 10, beginning at 7 p.m., in the Water Valley Civic Auditorium on Main Street.
The 25 member group will play arrangements of Christmas favorites. The concert will cover both religious and popular Christmas music. As in the past, the group looks forward to participation from the audience. It will be another wonderful way to start the holiday season.
Other musical selections will be featured. A beautiful tone poem and a selection of 80s hits from such artists as the late Michael Jackson and the group. Bon Jovi will also be offered.
Admission is $5 per  person and will be used for future music and equipment purchases for the Community Band.
“We look forward to seeing you there! Merry Christmas and Happy Holidays!,” concluded Director Crow.