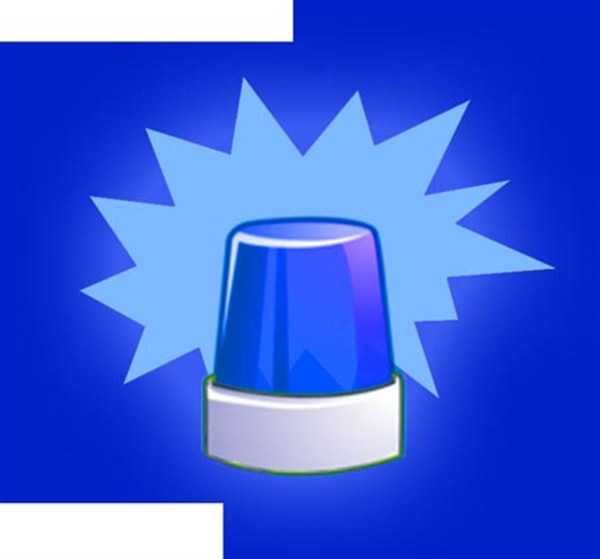 
WATER VALLEY – The driver of a vehicle pulling a car hood onto Hwy. 315 could face criminal charges after two cousins riding on the hood were struck and killed by another vehicle Sunday night.
Sheriff Lance Humphreys said the accident was reported around 5:50 p.m. on Hwy. 315, north of Water Valley and law enforcement were on the scene within minutes.
Coroner Ronnie Stark released the names of the victims – 20 year-old Johnathon Holland and 14 year-old Kristofer Riddell, both of Water Valley.
Sheriff Humphreys said the “hood surfing” started in a pasture, but turned tragic when the pickup pulling the hood left the pasture and entered the highway.
“The momentum of the turn swung the hood into the path of another vehicle,” Humphreys told the Herald.
There were numerous eye witnesses to the incident, including several passengers in the vehicle pulling the hood who gave similar stories to investigating officers.
“All of their stories matched, our preliminary investigation reveals that the driver of the pickup pulling the hood intended to stay on the shoulder of the road until he got to his driveway, which was just up the road,” Humphreys said.
“Apparently they were going to get another rope or chain to make the hood pull better,” the sheriff explained.
Following the accident, Humphreys spoke with District Attorney John Champion and confirmed that the case will be presented to the next grand jury in early 2013. He did not release the name of the driver.
The role of a grand jury is not to determine guilt or innocence, but whether there is probable cause to believe that a crime has been committed. If the grand jury finds probable cause, then it will return a written statement of the charges, called an indictment.
Humphreys added that alcohol was not a factor in the accident, instead citing “poor decision making.”
Humphreys described potential charges as negligent homicide or involuntary manslaughter.
The victims were struck by a late model Dodge pickup. The driver of that vehicle has been cleared in the accident, according to Humphreys.
Stark described the double-fatality as a surreal scene.
“It was a shock for everyone there that something like this happened. Two kids died in this manner. It was a real shock,” Stark told the Herald.
Both bodies were sent to Jackson Monday for autopsies, a routine procedure in a criminal investigation.
Joint funeral services are scheduled at 2 p.m. in Henry Chapel at Seven Oaks Funeral Home on Friday. Visitation will be held from noon until services. See complete obituaries in the obituary section of this website.