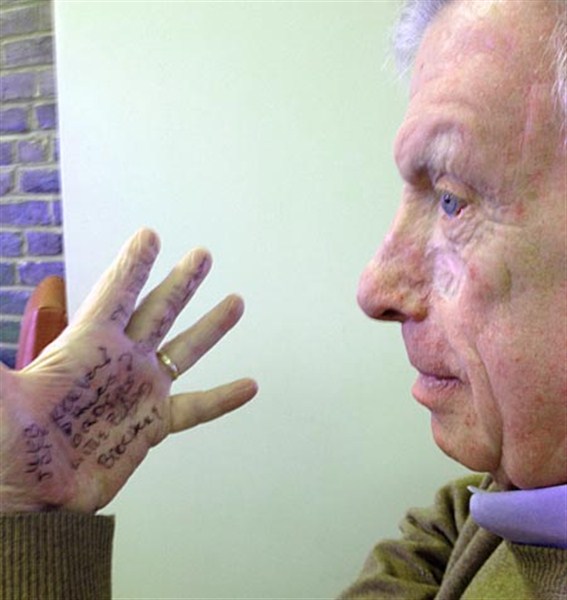 The county’s economic development director Bob Tyler, checks his “notes” before updating supervisors on a number of projects in the county at a meeting last Friday.


WATER VALLEY –  Problems with the county’s health insurance provider, Humana, has been a recurring problem this year, but supervisors opted to remain with the company for another year after a suitable replacement policy did not materialize.
The problem started after supervisors elected to switch health care coverage from Blue Cross/Blue Shield to Humana to generate an estimated $177,000 in savings in 2012. The savings is calculated as the monthly premium decreased in January 2012 per employee from $742.50 monthly with Blue Cross/ Blue Shield to $545.46 monthly with Humana, including the secondary gap insurance that the county uses to offset a high deductible.
However the county’s workforce soon learned the savings came at a cost as the coverage has not been comparable. Further complicating the problem is Blue Cross/Blue Shield’s strict policy not to quote the county for two years after the county opted to change from their company to Humana.
Throughout the year the county’s agent of record, Alan Tanquay with Mississippi Group Marketi-ng, has worked with Humana and the county to resolve a myriad of problems.
The issue also prompted several different agents to pursue the county’s insurance business for the coming year, but competing bids did not provide adequate savings or benefits to justify another change and supervisors reluctantly agreed to stay with Humana and Tanquay in 2013.
The decision was made during the “first Monday” meeting last week in Water Valley.
“It appears that Humana is our best choice over Blue Cross/Blue Shield,” Board President Tommy Vaughn said.
Humana’s rate increased just over $40 per month, while the gap insurance decreased, meaning the county will see a $7 monthly increase per employee.
“I am just going to say one thing and that is going to be it. If we are going to be with Humana I would just soon stay with who we got,” District 5 Supervisor Frank “Bubba” Tillman explained, referring to Tanquay.
“I personally don’t like the agent we got, but if that is what y’all want to do I will go with it,” Vaughn said.
“Reluctantly, I will agree,” District Three Supervisor Lee McMinn added about staying with Humana and Tanquay.
The county pays 100 percent of the health insurance premium for the county’s work pool while the employees pay extra for a spouse or family plan.
On a different insurance issue, supervisors renewed their general liability policy with Zurich with no rate increase for the new year.
The county’s agent of record, Tyler Wortham, explained the county had not been hit with any major liability claims or lawsuits in 2012. Wortham explained the only increase would be for additional vehicles or equipment that had been added during the year.
“I was proud to get it with no rate increase, it looks like in the next year or two we are going to some differences,” Wortham told supervisors.
Wortham then provided price of the premium which is $163,818.03, which was approved by supervisors.