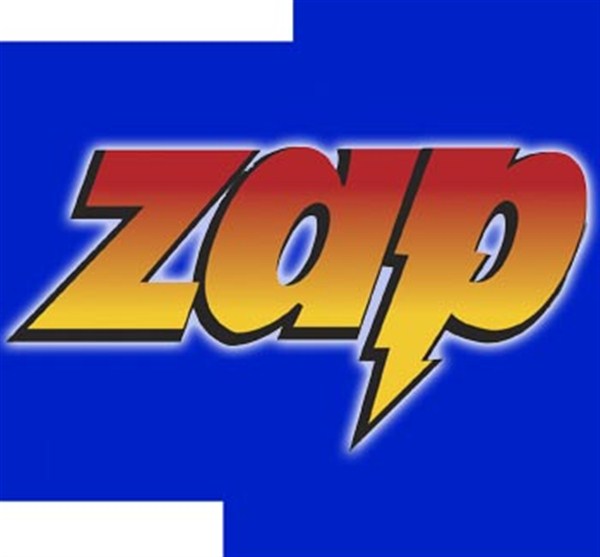 
WATER VALLEY – Supervisors are seeking input from Yalobusha County residents to help improve cellular telephone service for the area.
“Yalobusha County supervisors are aware that cell phone service is not available in several areas of the county,” said Yalobusha County Economic and Tourism Director Bob Tyler.
“While the supervisors can’t guarantee additional cell phone coverage, the Yalobusha County Economic Development District is carrying out a survey to determine the specific areas of the county that are not presently covered by cell phone service,” Tyler told the Herald.
Residents who are having problems with their cell phone service or are unable to get service in their area are urged to submit a “Zap the Gap” survey form.
The forms may be picked up and the completed forms returned to the following sites: the Oakland Library, the Chancery Clerk’s office in the Coffee-ville Court House and the Chancery Clerk’s office in the Water Valley Court House.
The completed forms will be collected and delivered to the office of North Mississippi Public Service Commissioner Brandon Presley. If you have questions, contact Tyler at (662) 473-8899.
Forms may also be downloaded from the PSC website at www.psc.state.ms.us and click the tab for “Zap the Gap” or they are available on the Herald website with this story at www.yalnews.com. The completed forms can be mailed to the address on the form or returned to one of the collection sites listed above.
Service Complaints
Cellular phone service problems in the county have been the topic of complaints over the past several years. About 60 residents gathered at a public meeting held by Commissioner Presley in February of 2011 to address the issue.
Many of the complaints of poor service or no service came from residents of the Sylva Rena area and those living in the southeastern portion of the county.
Presley said at the time that being connected to the world was just as important to rural families as those who live in more populace areas. “Being able to use your cell phone in rural areas is just as important to rural families today as paved roads and running water was 70 years ago.”
Presley explained that wireless service providers and phone companies in Mississippi are given money from the Universal Service Fund, part of which is used to build cell phone towers in rural areas. Mississippians pay about $60 million annually into the fund when they pay their phone bills. But, the state gets about $280 million in return. Presley estimated that cell phone companies get $100 million of that amount.
He noted that the USF money has done a lot of good. “We wouldn’t have the coverage in Mississippi we have today if it weren’t for that fund.”