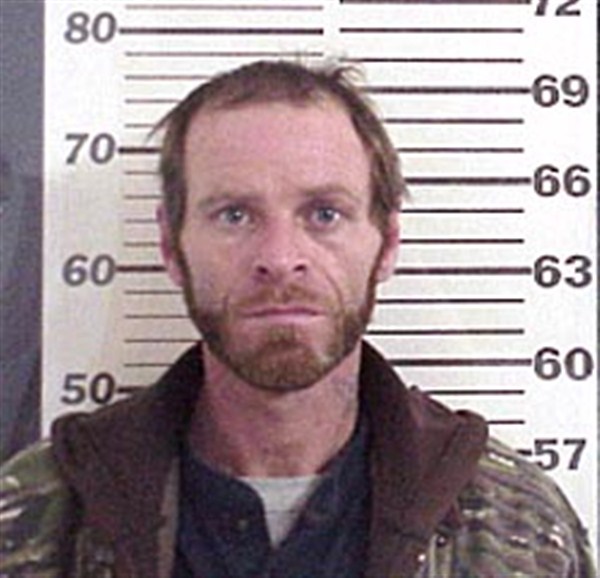 WATER VALLEY – Two men are being sought in connection with a kidnapping that occurred late Tuesday or early Wednesday.

Police are looking for Keith Baker, a white male, 45, of Water Valley and Robert Carter, a black male, 45, of Oxford.

The victim was abducted from her home and found in Lafayette County still bound. Police Chief Mike King said that the motive was robbery. The victim is believed to have known at least one of her kidnappers.

Chief King said anyone with information about the kidnapping is urged to contact the Water Valley Police Department at (662) 473-2933.