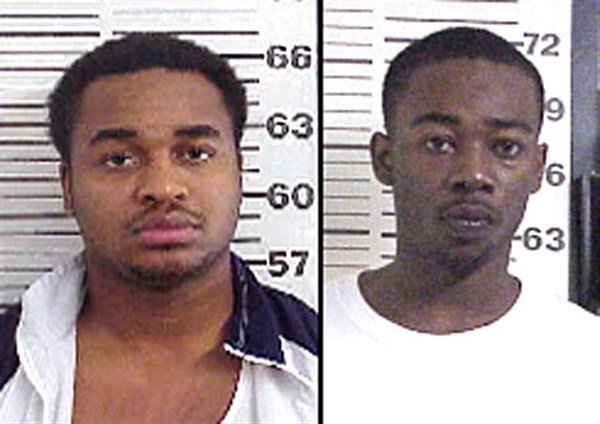 Latonya Carr died at 3:25 p.m. Jan. 8 at the Regional Medical Center in Memphis where he was flown for treatment of multiple gunshot wounds to the head.

Warrants have been issued for Spencer Tyrone Morgan, 40; James Johnson, Jr., 25; and Kevin Eugene Kelly, 34, according to Police Chief Mike King. Kelly and Johnson have Water Valley addresses, but Morgan has an Oxford address.

Residents of the 200 block of Fly Street found Latonya Carr seated in his blue and white pickup truck with multiple gunshot wounds to the head. Residents said they didn’t react to the loud bangs immediately because youngsters had been shooting fireworks just a short time before.

Carr, 33, has a Batesville address, but is believed to reside in Water Valley.

Chief King said anyone with information about the shooting is urged to contact the Water Valley Police Department at (662) 473-2933.