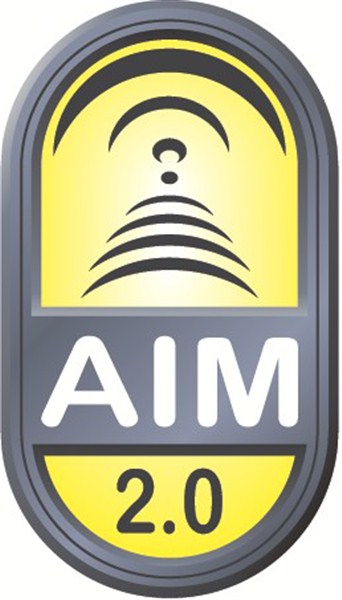 
WATER VALLEY – The school district is about to implement a rapid alert and call notification system that will allow school officials to quickly send messages to parents and faculty.
The AIM 2.0 system software will initiate phone calls and send text messages. “Basically a ‘shout out’ to every parent that we have correct contact information on,” said Water Valley School District Superinten-dent Kim Chrestman.
The software works within the current SAMS (School Administration Management System) software as part of ActiveParent. Purchasing the system is part of one of the objectives set forth in the District’s Strategic Plan.
Chrestman noted that for the system to work properly, correct, updated contact information is needed from parents. “We try to get the most current address and phone numbers. But, people change cell phone numbers frequently and they don’t always let us know,” he said.
Initially, the contact information is collected during registration at the beginning of the school year. But, parents should go to the office of the school their child attends to update their contact information if it has changed.
One of the uses for the system will be to notify parents and staff of school closings due to bad weather, which is especially important this time of year. Although the process used to make the decision to close school involves a number of people, the final decision is made by Chrestman.
“Ultimately I make the call,” he said, “based on what I see and what my advisors see. And from the best information available from the weather reports.”
“I’ve been getting up at four o’clock in the morning and riding the roads,” Chrestman added. “Craig King – transportation supervisor – gets up about four, four-thirty and both of us are driving the roads.”
Among those involved in the process is school resource officer Regis Mister, who is in contact with the Sheriff’s Department and Frank Hyde, county emergency management director. The superintendent is also in contact with Coffeeville School District Superin-tendent Eddie Anderson and Lafayette School District Superintendent Dr. Adam Pugh.
“We are constantly monitoring the Internet and the television and radio stations. You bring all of that together,” he said.

Changing Conditions
The problem is that conditions change rapidly. Sometimes as often as every few minutes, according to Chrestman. “In 15 minutes I’ll have a totally different prediction.”
He gave as an example what happened last Thursday morning after he had made his rounds of some of the roads. He started making telephone notifications to staff around 5 a.m. that school would be in session. “It was spitting just a little snow. It was 33 degrees…no ice…no snow.”
Chrestman said he returned home, ate some breakfast and got dressed for school. When he went outside the landscape was white with a coating of snow. At that point students were already in transit. “By seven o’clock our school buses are already on their way back in. By then it’s too late.”
The number one issue is safety, he emphasized. “My goal is to get them here safely. Once they are in the building, they are safe.”
Every “snow day” that the schools are closed has to be made up, Chrestman explained. “And, if we are already here, we’re supposed to stay 60 percent of the day.  If I let out too early, that day doesn’t count.”
“We also try to insure that we feed the students before they leave. School lunches for a lot of these kids is all they get,” he said. “But, if the weather had been really bad and I needed to get them out of here at eleven o’clock, I would have gotten them out at eleven.”
It takes time – about an hour and fifteen minutes minimum – from when the decision to close the schools is made until the buses leave on their routes.

Chilly Classrooms
Snow and ice weren’t the only cold weather issue affecting the school district last week. Heat was off in one portion of Davidson Elementary School at the end of the previous week after the motor on a distribution pump failed. School officials got a quote on repairs that Friday and the service firm is awaiting parts.
Chrestman said that the pump has been a problem for the past three years because it had been incorrectly mounted when it was installed. He described the building’s temperature as “chilly” and said that staff had brought space headers to supplement the heat from other parts of the school.
The outage affects several first and second grade classrooms.