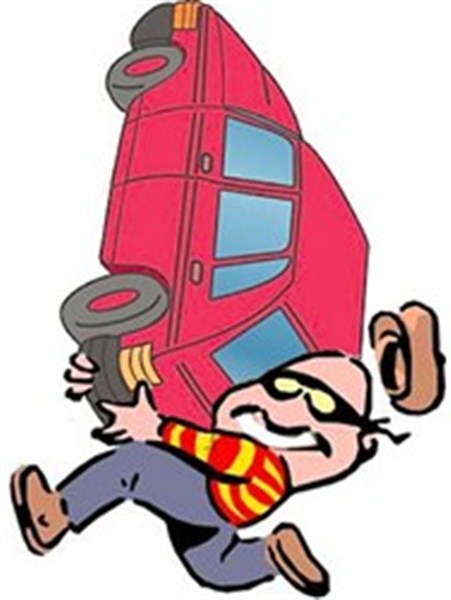 
WATER VALLEY – The sheriff’s department was investigating several stolen vehicles in the county Tuesday morning, and have at least one eye-witness reporting a sighting just after daylight.
Sheriff Lance Humphreys reported at least four vehicles were stolen, three in Yalobusha County and one in Lafayette County. There were also as many as a half-dozen vehicle burglaries reported in Lafayette County believed to be connected to the same crime spree.
In the bizarre story, the thieves took a vehicle in Lafayette County on Hwy. 315 , south of Water Valley, about a mile into Lafayette County.
The thieves apparent next stop was was at Larry Kimzey’s residence, also  on Hwy. 315, where a 2013 Ford F250 was stolen. The thugs then stopped at Kimzey’s son’s residence, where they took his late model GM pickup and left the car stolen from Lafayette County.
The group’s next target was on County Road 436, where they stole a 2009 Ford Taurus from Arnold Wayne Carothers’ residence and left the GM pickup. Humphreys said the pickup left behind was low on gas.
Around 6 a.m. Tuesday morning, several students were waiting on the bus on County Road 436, when they saw a gray car stop, and a male African American jump out of the car and bust the back glass out of a parked vehicle, stealing a laptop computer.
Humphreys said the incident is identical to a ring of Jackson car thieves that struck the county last August, taking two cars from Coffeeville. Two Jackson men were charged in that crime.
“I do not think this is a local group, this is going to be a ring, likely out of the Jackson area just like last time,” Humphreys said.
Humphreys contacted Jackson Police to see if the vehicles could be intercepted on I-55. The state crime lab also dusted the pickup left behind for fingerprints.
Anyone who saw suspicious activity Tuesday morning is urged to call the sheriff’s department at 473-2722. You can also contact Crime-Stoppers at 1-866-933-TIPS or 473-4935.