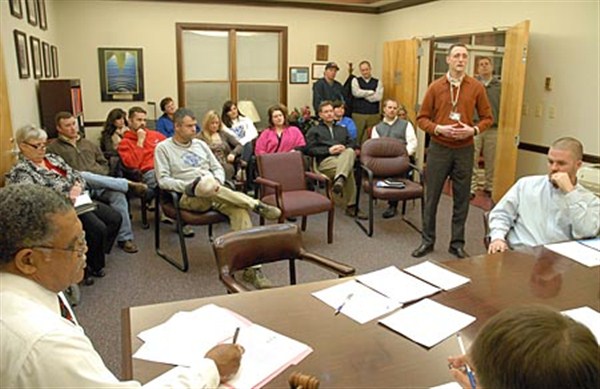 More than a dozen parents interested in establishing a soccer program at Water Valley High School attended the school board meeting last week. Principal Glenn Kitchens (standing) said if the program isn’t set up for success, then it did not need to be added to the school’s sports programs. 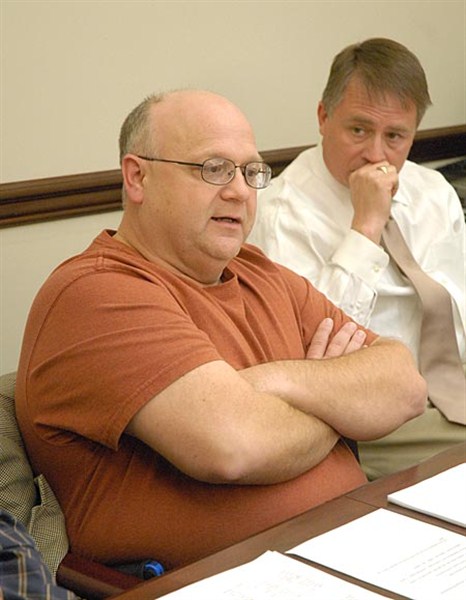 School Board Trustee Taylor Trusty said that he was confident as a board member that the district couldn’t add teaching positions. “But,” he said, “I am equally as confident that we can do this for less than $135,791…” 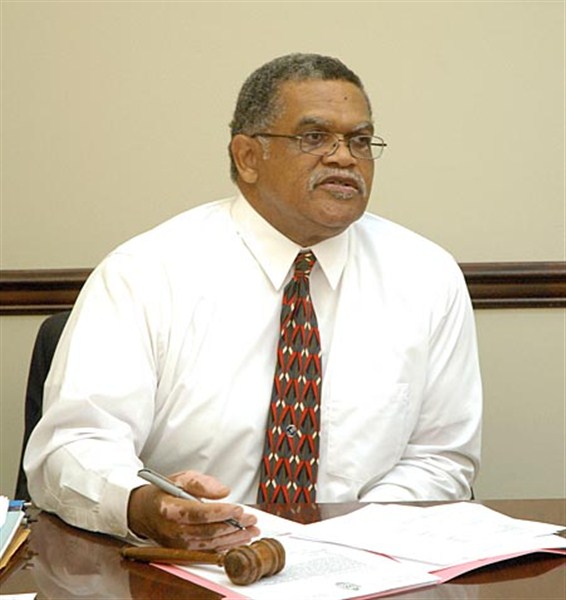 School Board President Lamar Burgess said, “I think we need at this point consider tabling the discussion or the addition of any other sports to the system.”