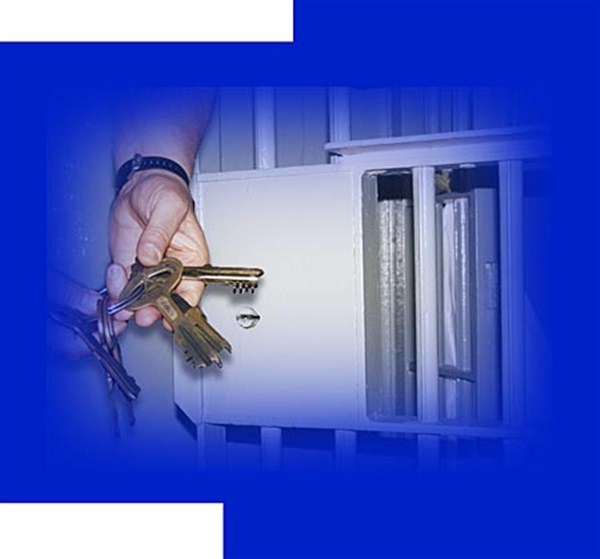 
WATER VALLEY – Supervisors approved a contract that will be included in a request for proposals (RFP) that will be sent to architects across the state for the design and construction oversight of a new county jail. The RFP details the county’s expectations for the project.
The RFP will be sent out this week and gives architects almost 30 days, until March 4, to submit proposals competing for job. Hiring an architect is the first step in constructing a new county jail, a much-discussed topic at supervisors’ meetings during the last five years.
Overcrowding and state scrutiny have been driving factors in replacing the current 1964-model county jail.
In December supervisors hired architect G.G. Ferguson for the jail project, but the contract was terminated and a contract attorney was hired to tweak the contract and allow additional architects to compete for the job.
“This document is fair–it’s fair to them (architects) and fair to us,” Board Attorney John Crow told supervisors during the “first Monday” meeting held in Water Valley.
The new jail will come with an estimated $3 million price tag and will house 50-plus inmates.