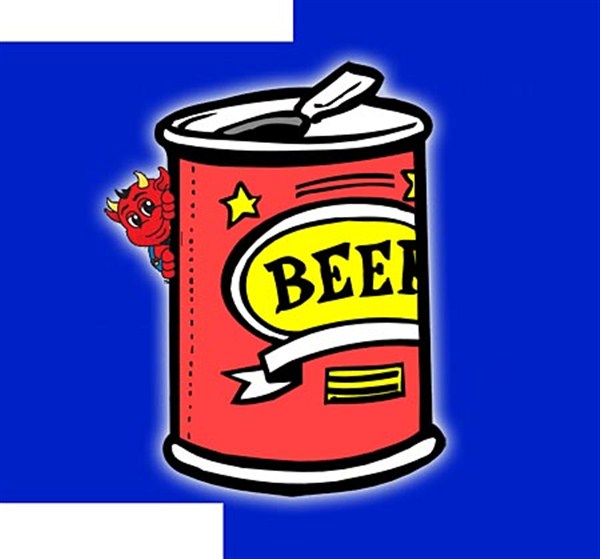 
WATER VALLEY – A Canton man was granted a permit to sell hot beer at a county-line convenience store. Supervisors approved the beer permit for Ahmed N. Omar, after he told county officials he was working to open the store on Feb. 15.
The permit for operation at Double L Depot, located on Hwy. 330 at the Yalobusha-Calhoun county line, was granted in a recessed meeting last Friday that originally started at 9 a.m. but reconvened at 2 p.m. that afternoon to allow Omar time to provide documentation of a signed lease agreement with the store owner, Lynn Parsons.
The permit also came with a stern warning, make sure to comply with the county’s beer ordinance. The warning comes after complaints at the business stemming from the operation under the previous store operator, Musid Ali.
Omar also requested a permit to sell cold beer for on-premises consumption. This cold beer permit was denied at Friday’s meeting.
“If you adhere to the law, and get your restaurant going, we will certainly consider giving you a license. But it is going to have to comply with that ordinance,” Board President Tommy Vaughn explained.
The county ordinance, adopted in 2008 following the legalization of beer in the county, requires a full-service restaurant to sell cold beer for on-premises consumption.
One purpose of that ordinance was to restrict beer consumption in a honky-tonk or juke joint atmosphere. The sheriff had described the business as a juke joint under Ali’s management. Problems identified by the sheriff at Double L Depot included loud music and gaming machines.
“Mr. Omar, I know it sounds like we are just grilling you. But the fact is we have run into problems, not just with that facility but a couple more that did not adhere to what our ordinance says,” Vaughn said.
The store is located in District 5, represented by supervisor Frank “Bubba” Tillman, who also had some questions for Omar.
“Is the fellow that was out there, is he still out there anymore?” Tillman asked, referring to Ali.
“He’s gone,” Omar answered. Omar explained that the store would be operated by himself and his son.
“If the sheriff’s department goes out there and catches one person walking out of that store with a cold beer in their hand with a top twisted off, do you know what trouble you are in?” Tillman asked.
“That will not happen,” Omar answered.
Tillman then made the motion to grant the permit for hot beer, and the vote passed 3-0. Supervisors Amos Sims and George Suggs had attended the morning session, but were not at the afternoon session.
Omar was instructed to come back at the “first Monday” meeting in March to apply for a cold beer permit if the restaurant is up and going and he has the proper paperwork from the state.