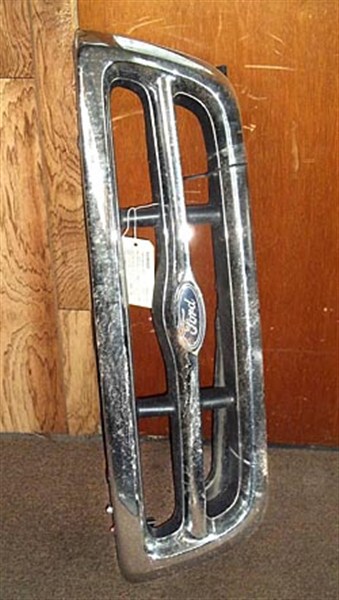 
WATER VALLEY – A child was bitten on the face by a dog last Wednesday morning on Central Street.
The incident occurred about 7:20 a.m. near the Shaw Street intersection while the youngster was waiting for the school bus.
Police Chief Mike King said that the child had apparently beckoned the dog, which was in a fenced area on the owner’s property. The child was transported for medical treatment. Chief King added that the owner produced vaccination papers at the request of police.
The animal is being held in the city pound during the investigation. Police had no information on the condition of the child.
In another incident, a Main Street flowerpot was the victim of a hit-and-run driver Tuesday, Feb. 12.
Ethan D. Person was headed northbound on Main Street when his pickup truck left the road and struck the Town and Country Garden Club flowerpot around 10:55 p.m.
Person, 20, then drove away – minus his front grill – and went west on Church Street where he was found by Police with the help of a citizen.
He was charged with DUI, no insurance and leaving the scene, according to Chief King.