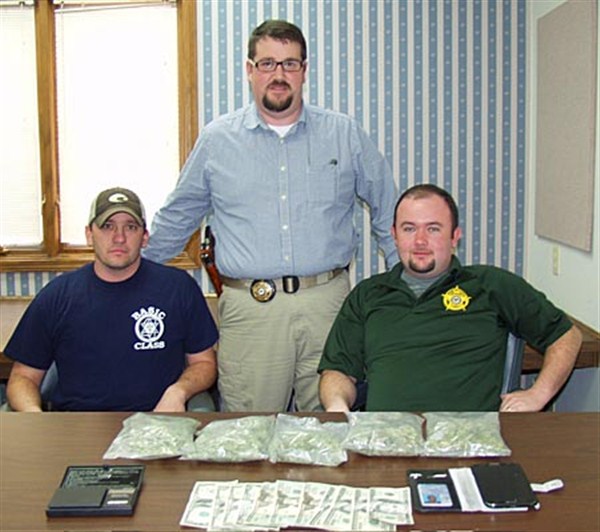 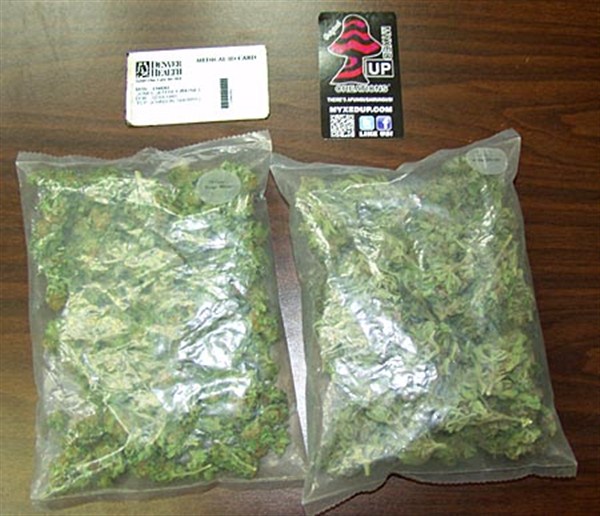 Among items seized in the arrest were a medical id card (top left) and a business card from Myxed Up Creations, a Colorado business.


WATER VALLEY – A Varda-man man remains behind bars on a $50,000 bond  following a drug arrest on Feb. 16.
Eddie Uvalle, an immigrant worker from Calhoun County, was charged with simple possession of marijuana following a lengthy investigation into narcotics being shipped into the county.
Sheriff Lance Humphreys and deputies made the arrest after Uvalle picked up the package from a carrier at a residence on County 222 and drove to a residence in Coffeeville on Okahoma Street. Humphreys said Uvalle worked for a sweet potato farmer in Calhoun County.
A tip first alerted authorities that marijuana was being shipped to the county from south Texas. Humphreys said the drugs are likely connected to the Mexican drug cartel.