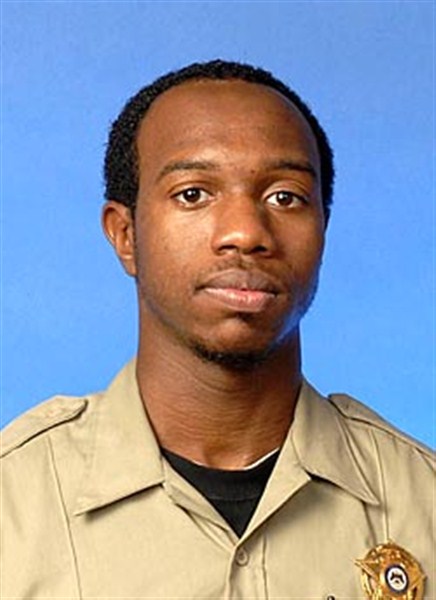 
WATER VALLEY – School board trustees praised the security agreement with the Yalobusha Sheriff’s Department that provides a resource officer to the district.
“That has been one of the best relationships we’ve done,” Superintendent Kim Chrestman said during the Feb. 18 school board meeting. He added that Deputy Regis Mister’s professionalism when working with students and parents has gotten a lot of compliments from the community.
Board president Lamar Burgess noted that having Deputy Mister as resource officer at the school and in contact with students has provided information about what is going on in the community that is beneficial to the sheriff’s department as well.
Trustee Casey Washing-ton said that another benefit was the resource officer’s power as a certified officer and deputy, which gives him law enforcement powers off campus.
The resource officer is responsible for security and safety at the high school and at sporting events. The school district pays the deputy’s salary during the 10 months he works in the district while the county is responsible for the remaining two months in the summer.
Among other actions at the February meeting, trustees:
• Paid claims including $2660 for 100 cases of copy paper and $6748 for diesel fuel for the transportation department.
• Received a financial report from district business manager Randy Goodwin, who explained that the fund balance in the district maintenance account was $1,584,584.56 as of January 31.
• Heard the superintendent’s report from Chrestman, who thanked a group of anonymous sponsors for providing a steak lunch for the district’s employees on staff development day, Feb. 15.
He congratulated the chess club for winning all their matches at Coffee-ville under the direction of sponsors Sim Ramirez and Justin Thomas.