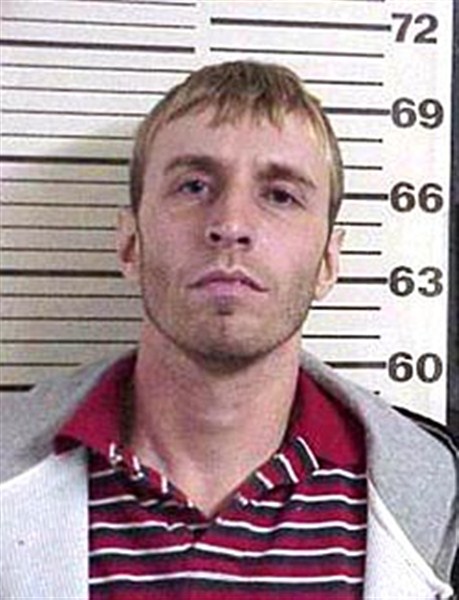 
WATER VALLEY – Police have charged Beau Rayburn, 31, with burglary and grand larceny in connection with a break-in at Turnage Drug Store March 1.
Rayburn was arrested Tuesday, March 5, in a separate incident involving shoplifting at a convenience store on Frostland Drive. The investigation of the shoplifting incident linked Rayburn to the Turnage break-in.
Police Chief Mike King said that a brick was used to break out the back door glass of the drug store to gain entrance just prior to midnight Friday, March 1. The incident was reported at 7:10 the next morning.
Drugs with a street value of between $25,000 and $30,000 were taken during the burglary.
Rayburn, who is originally from Arkansas, but currently has a Blackmur Drive address, appeared before Judge Trent Howell last Thursday afternoon. He is being held in the Grenada County Jail on the charges and on a hold from the Mississippi Department of Corrections.