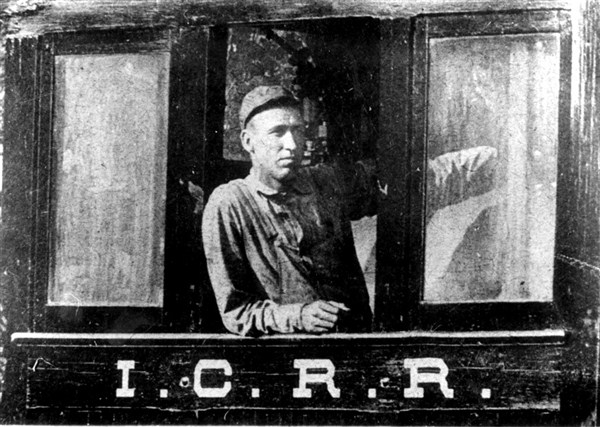 Thursday, March 14, is the 150th anniversary of the birth of legendary railroad engineer John Luther “Casey” Jones, a Water Valley District engineer from 1888 until the wreck in 1900.
What have we learned about Jones in the 113 years since his fatal crash? For one thing, there never was a “Cannonball” train. That myth began with some early writers.
The second thing we have learned is that Casey Jones was a fine engineer and a well-respected member of the Brotherhood of Locomotive Engineers. But, was he a hero? Maybe not. It was Jones who put his train and passengers in danger by going too fast. He was breaking the rules and it cost him his life.
It doesn’t make his story any less interesting. Read more here:
http://www.watervalley.net/users/caseyjones/cj~long.htm