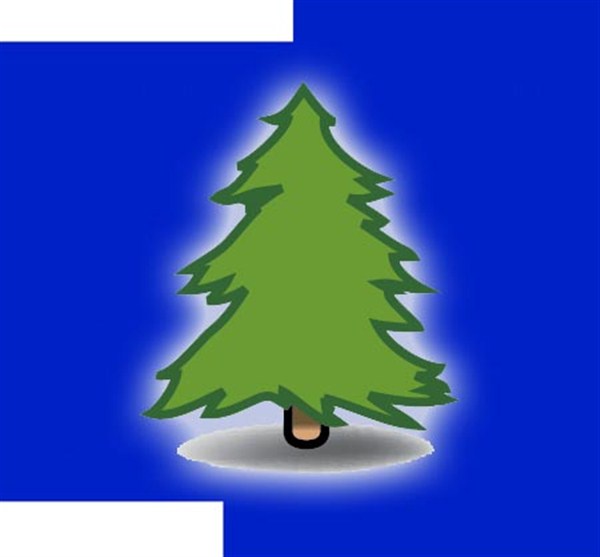 
COFFEEVILLE – Supervisors hired Alan Rone to cruise 100-plus acres of timber on county-owned property adjacent to the landfill on County Road 437.
The county owns 137.5 acres at the site, but a 15-acre lake, a shooting range operated by the sheriff’s department and 10 acres of property dedicated to the landfill leaves approximately 100 to 110 acres of timber.
“This is something I have thought about for the last two or three years,” Board President Tommy Vaughn explained during a recessed meeting on March 11.
“It was cutover when we bought it, clear cut, but it has a lot of pulpwood timber on it,” Vaughn added.
Once Rone determines an estimated value of timber, the county will take bids on the timber. Vaughn also said Roan recommended cutting the pulpwood because the price is high.
The income generated from the timber would then be used to replant the 100 to 110 acres in pine trees.
“If we ever decide to sell, it would be worth more with the timber on it,” District 3 Supervisor Lee McMinn said, who then made the motion to hire Roan to start the process.
McMinn also asked about potential income from leasing the hunting rights.
“I wouldn’t want to, for one reason, we’ve got $150,000 worth of equipment over there plus fuel,” Vaughn said. “Plus the liability.”
Vaughn oversees the day-to-day operations of the landfill.
Other business conducted at recessed meetings includes:
• Renewed a contract with Jerry Gordon to cut the grass on county-owned buildings. Gordon was the low bidder last year, and supervisors agreed to renew the contract with him for another year.
Prior to last year, inmate labor had been used for grass cutting and other maintenance on county buildings and property. The county can no longer house inmates after state prisoner rights attorney Ron Welch obtained a court order in 2011 that stopped the county from housing state inmates classified to work.