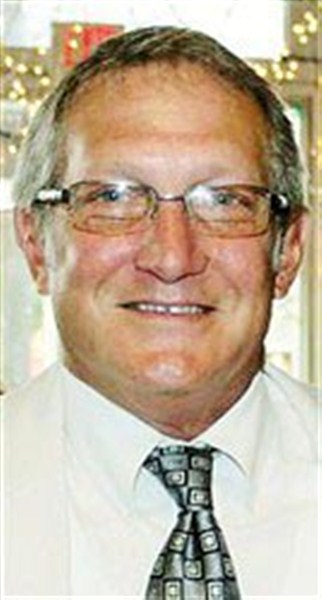 
GRENADA – The U.S. Army Corps of Engineers will recognize three men for extraordinary and heroic actions last month. Randy Hurst, John Ellard and Danny Caldwell will be presented the Commanders Award for Public Service for their actions and quick response in rescuing Chancery Judge Mitchell Lundy, Jr. following a boating accident on Grenada Lake on March 8.
The ceremony will be held at the Grenada Lake Visitor Center at 11 a.m. Wednesday, April 17.        Lundy is a chancery judge for Mississippi District 3, which covers Grenada, Mont-gomery, DeSoto, Panola, Tate and Yalobusha counties. He resides in Grenada County.
Lundy was traveling in his boat near Choctaw Landing when he hit an obstruction, fell from the boat and then was run over by it and struck by the propeller, according to Grenada Sheriff Alton Strider.  One of the men, Hurst, was identified in an earlier story in the Grenada Star as pulling the chancellor into his own boat and using his belt as a tourniquet, a life-saving move.
Lundy was airlifted to North Mississippi Regional Center in Tupelo and underwent surgery to remove his right foot two days later. He was sent to JMS Burn Center in Brandon after the surgery for treatment on a deep cut in his left leg, according to the Grenada Star.
Now he is back  in Grenada recuperating, according to a press release sent out last week by his court clerk.
“I want to sincerely thank everyone for their kind thoughts, prayers, cards, food and visits,” Lundy reported in the prepared statement.
“It is truly humbling to me to experience so many blessing from so many people. I have definite first-hand knowledge of the power of prayer and of God’s gracious hand of healing. Thanks again and may God bless you as he has me,” he added.