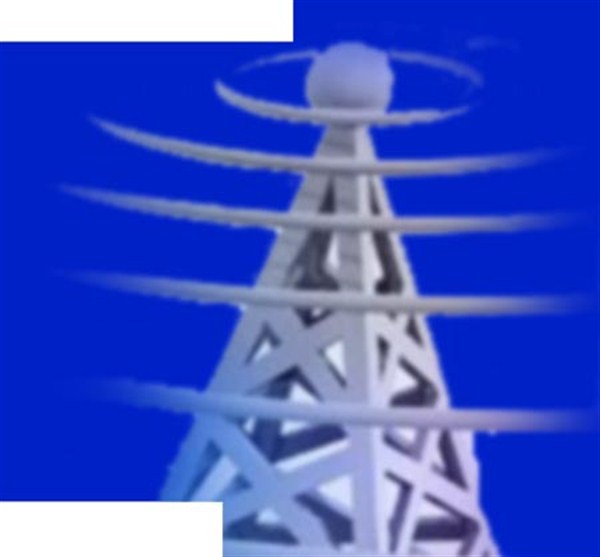 
WATER VALLEY – Volunteer fire fighters in the county could receive new handheld radios that utilize the state’s Mississippi Wire Information Network (MSWIN) radio system.
EMA Director Frank Hyde received the nod to begin the process to purchase 75 new radios at an estimated cost of $160,000 during the “first Monday” supervisor meeting in Water Valley.
Hyde said volunteers are missing tone outs for fires and have difficulty communicating because the current radios will not pick up in places where they previously worked after the county had to comply with new FCC rules requiring all commercial radios to be narrow band.
The change mandated by the FCC started in January and the communication problems soon followed, according to Hyde.
“It’s gotten to the point now where we have to do something,” Hyde told supervisors.
MSWIN is a new wireless communication network that operates at 700-megahertz bandwidth and provides law enforcement and first responders with statewide coverage.
The MSWIN network consists of towers inter-connected across the state, including two in Yalobusha County and another across the river on the Yalobusha-Grenada county line.
The sheriff’s department was one of the first agencies in the area to make the change after Sheriff Lance Humphreys and Hyde secured grant funding to purchase the new radios to utilize the MSWIN system.
Humphreys has been an advocate of the radios, citing the strong signal all across the county.
“In the past there have been places were deputies could not communicate on a cell phone or radio, a potentially dangerous situation,” Humphreys told the Herald.
Monday’s vote was actually the first step, with supervisors approving a Memorandum of Under-standing to send to the Mississippi Wireless Com-munication Commission to allow the county to join the system.
“It’s still a long process of getting approved,” Hyde told supervisors. He will bring exact figures on the cost to a future board meeting for budget approval.

Questions
Supervisors readily acknowledged the need for the updated radios with only a few questions.
Board President Tommy Vaughn asked if money expended would jeopardize funding to move the county’s 911 dispatching center.
“I can use money out of 911 for communications, I have checked on that. But it’s not going to affect what’s going to happen a year or two down the road, I will be through with this program,” Hyde said, referring to having money available in the 911 fund to help fund the potential move.
“It may not be two years,” Vaughn countered.
“My main money will be coming from (insurance rebate money) rebate and rural fire, not 911,” Hyde told Vaughn.
Currently the 911 dispatching is headquartered in the Water Valley Police Department. Vaughn has been an advocate to move the system to the new jail upon completion.
Hyde also suggested he could take pay for the radios in multiple fiscal years if he could pay the initial lump sum purchase price from the general fund.
“It will take me a year or two to pay it out, but we can do it without increasing taxes,” Hyde added.
District 5 supervisor Frank “Bubba” Tillman  asked about how the radios would be allocated to firefighters across the county.
Hyde explained the radios would be issued to the departments based on need.
“Some of them can get by with five or six, some of them may need as high as eight, radios,” Hyde said. “We are not going to give them out to everybody that’s on the membership.”
“I don’t want to run off some of our volunteer firemen because they don’t have a radio,” Tillman told Hyde.
“The fire chiefs will designate which responders will receive the new radios. In the future, if we have to buy some more, we may do that. But we got to get this big chunk paid for first,” Hyde explained.

Drawbacks
One of the biggest drawbacks is the cost of the new radios that has the capability to use the MSWIN system.
This means the initial purchase will only be for handheld radios.
“Maybe later we could add mobiles for the trucks,” Hyde said. He added that the cost of the radios are getting less expensive.
Another drawback outlined by Hyde could be a users fee charged by the state to help with maintenance for the system in the future.
“Right now there is no maintenance charge,” Hyde said.
While not discussed at Monday’s meeting, people in the county who monitor scanner traffic from fire and police radio frequencies will not be able to hear MSWIN radio traffic on  most scanners.
Radio traffic from the sheriff’s department is already not discernible after the agency made the switch to MSWIN last year.
Although a different type of radio system, most scanners will also not pick up the radio traffic from the Water Valley Police Department after the agency switched to a new digital radio system to comply with the FCC requirements for narrow band transmission.