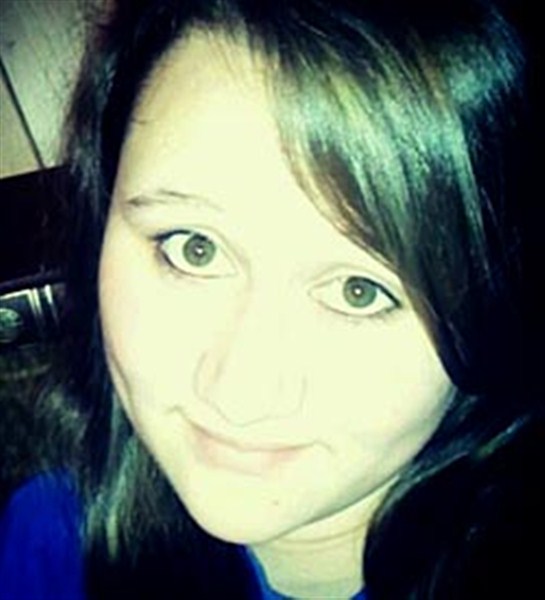 VICKSBURG — A two-vehicle crash in Warren County claimed the life of Halley A. Gladwell of Water Valley.
Highway Patrol officials told television station WLBT in Jackson that the accident happened around 7:30 a.m. Monday when an 18-wheeler collided with a Ford Escort driven by Gladwell on U.S. Highway 61.
The truck, driven by 56-year-old Cleo L. Jackson Jr., of Jackson, was traveling northbound when the car, traveling southbound, attempted to make a left turn onto Oak Ridge Road, according to the Highway Patrol.
The truck struck the car in the passenger side.
Gladwell had just finished her sophomore year at Water Valley High School. She posted on her Facebook page at the beginning of May that she had gotten her driver’s license.