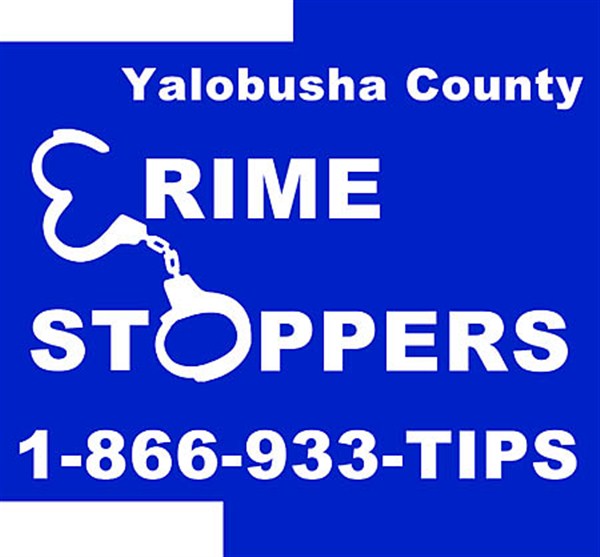 
WATER VALLEY – A 14-year-old juvenile was stabbed repeatedly during what police describe as a “domestic incident” that happened late Monday night, June 3.
Police arrested Bryan Shelton, 18, and charged him with aggravated assault and domestic violence as a result of the incident that occurred at a residence on Panola Extended.
Shelton was captured behind a house on Dupuy Street in the early morning hours of Tuesday, June 4, after police received a call that a man was outside the home who appeared to have been stabbed.
“His wounds appear to have been self-inflected based on information from the crime scene,” said Captain Roger Thomas of the Water Valley Police Department.
The 14-year old victim was airlifted to the Med in Memphis with multiple stab wounds. She was treated and then released the next day.
Shelton, who lives in an apartment at 40 South Main Street, appeared in City Court Thursday, June 6, and waived his right to a preliminary hearing. Bond was set at $60,000, which he made this past Monday and was released. He is now awaiting  action of the Grand Jury.
Thomas said the incident is still under investigation.