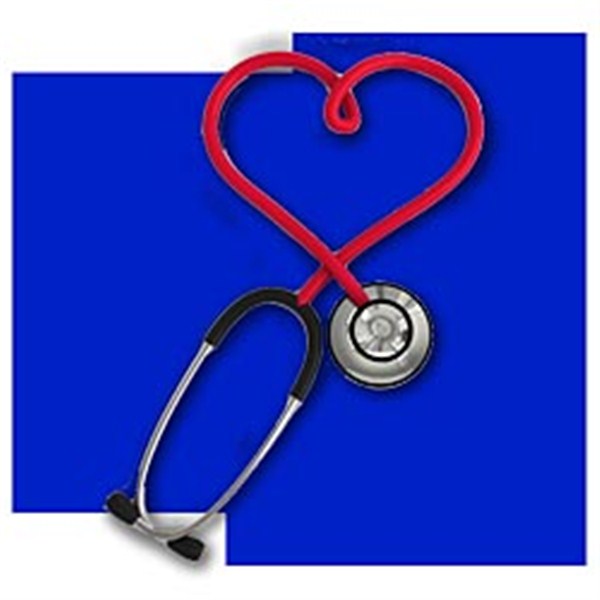 
WATER VALLEY – Pneumonia treatment at Yalobusha General Hospital costs around $5,000 as compared to $124,000 in Philadelphia, Penn., according to syndicated columnist William Marsden.
Marsden, who works for the The Gazette in Montreal, Canada, recently wrote about the huge disparities in prices for medical procedures in the United States and included YGH as one lower-cost example.
Sticker prices are shockingly inflated and the differences are in many cases astronomical, he wrote in reference to a database of hospital medical charges made public by the White House last week.
The data was taken from the files of the Center for Medicare and Medicaid Services (CMS), the government-run health-care insurance provider for about 80 million people including children, the disabled, the poor and those age 65 and over, wrote Marsden.
He noted that with more than 163,000 lines of Excel records, the database tells a story of glaring price disparities in the treatment of more than 100 diseases and surgical repair jobs at 3,300 hospitals. “The differences have nothing to do with hospital quality, ownership or location.”
“Health-care costs have for years been a major political issue in the U.S. But the actual price per treatment has largely remained a secret except to those who have to pay the bills,” Marsden continued. “This database has pulled back the hospital curtain on all of that.”
He added that the White House released the database last week hoping that it will help to create competition and, no doubt, score political points against states reluctant to sign up to U.S. President Barack Obama’s Affordable Healthcare Act.
Although Marsden only made the comparison between YGH and the Philadelphia hospital, the database shows that the same $5000 pneumonia treatment at YGH would cost $19,228 at Baptist Memorial Hospital-North Mississippi in Oxford. In Memphis, the cost averages just over $24,000 at either Baptist Hospital or at Methodist Healthcare.
Another example is the treatment of chronic obstructive pulmonary disease for an average of $4,617 at YGH. At Baptist Oxford the average is $13,141; at Baptist Memphis, $20,823; and at Methodist Memphis, $25,570.
Marsden quoted Todd Park, assistant to the president and chief technology officer at the White House, who said that the higher bill charged by the hospitals is what people who don’t have insurance often have to pay. “The history of marketplaces is that transparent marketplaces are more competitive, and more competitive marketplaces drive down costs,” Park said.