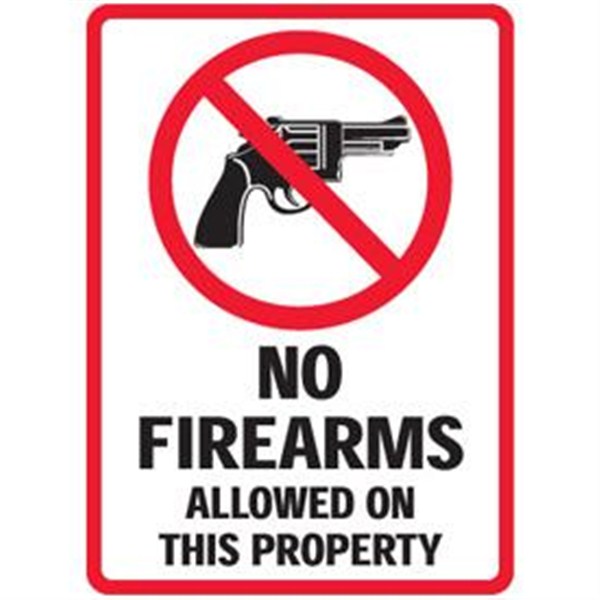 
WATER VALLEY – Signs will soon be posted on courthouse doors in Water Valley and Coffeeville restricting firearms inside.
The policy comes after new legislation  intended to clarify the state’s concealed weapon permit law takes effect July 1 and allows guns to be carried openly in public places without a state-issued concealed weapon permit.
The intent of House Bill 2 was to clearly define what a concealed weapon is, but the bill has confused many about the state’s stance on unconcealed weapons, according to Sheriff Lance Humphreys.
The bill defines the word concealed and in doing so says it shall not include weapons being carried upon a person in a sheath, belt holster or shoulder holster that is wholly or partially visible, Humphreys explained.
This means under current law a concealed carry permit is required to carry the gun, even if the holster is visible because a portion of the gun is concealed inside the holster, according to the sheriff.
With July law change, the gun in the holster will no longer be considered concealed and can be carried publicly without a permit.
The matter surfaced in a recessed supervisors’ meeting last Friday after Humphreys provided an update on the new legislation and an Attorney General’s opinion about bringing guns into public places, including a courthouse.
“Pretty much the A.G.’s office threw it on the sheriffs. The sheriff is the custodian of the courthouse, and he has the right to put up a sign saying no firearms allowed other than law enforcement,” Humphreys explained.
Humphreys added that he had consulted with several department heads working in the courthouses for input on the issue prior to Friday’s meeting.
“I told them, ‘you are the ones here everyday and I want you to feel secure,’” Humphreys explained.
“I stand behind you 100 percent, saying no firearms in the courthouse,” Board President Tommy Vaughn said. “The type of business we do, we have the tendency to upset people.”
Humphreys told the Herald after the meeting that he fully supported the State’s Constitution and the Second Amendment that allows possession of firearms, but said security at the courthouse is also a priority.
He added that when the new law goes into effect, convicted felons will still be prohibited from carrying a firearm, people will still be prohibited from carrying a firearm into an area with posted signs banning firearms unless they have a state-issued enhanced conceal carry permit.
Humphreys also said the law change also does not effect other places where guns are already prohibited including in federal buildings and other federal property.
This includes Corps of Engineers  property where firearms are prohibited unless being carried by a law enforcement officer; for hunting with devices unloaded between hunting sites; for authorized shooting ranges; or with written permission from the District Commander.