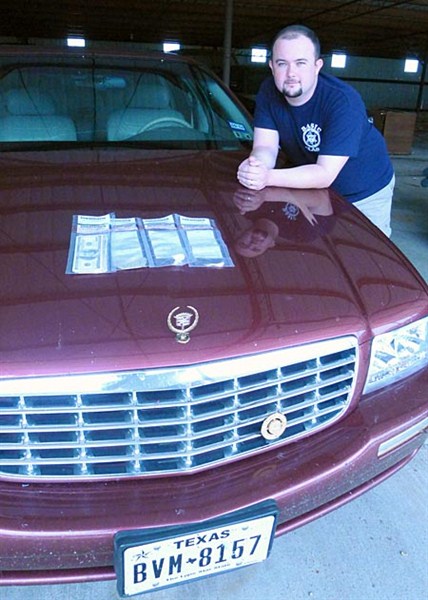 
VELMA – A pair traveling from Texas to Oxford face drug charges after they were arrested Sunday afternoon only 20 miles from their destination.
Alejandro Arriola was arrested and charged with following to close, careless driving, no driver’s license, simple possession of marijuana and possession of cocaine following a routine traffic stop by a Yalobusha sheriff’s deputy Sunday afternoon on Hwy. 7.
Sheriff Lance Humphreys reported the deputy smelled the strong odor of marijuana during the stop, prompting the search that turned up four grams of cocaine and a small amount of marijuana. The passenger, Monica Alvardo, also of Bryan, Texas, was arrested for simple possession of marijuana.  Humphreys said the marijuana was discovered between the passenger door and passenger seat where she was seated, prompting the second arrest.
Deputy Thomas West reported he discovered alleged powder cocaine in two separate plastic bags, one in the vehicle’s console and another in the ash tray.
In addition to the drugs, authorities seized $444 in cash and the 1997 Cadillac.
“As a precaution, we took the car to a local shop and put it on a rack to do a thorough search for any hidden compartments. We did not find any additional narcotics” Humphreys said. “Arriola has a lengthy criminal history, including arrest for drugs and aggravated assault, according to West.
“He reported he was a painter who was going to do a job in Oxford,” West added.
In other law enforcement news:
• Saylor Lauren Gee of Charleston was arrested and charged with possession of a schedule 2 controlled substance.     Humphreys said deputies discovered eight dosage units of amphetamines in her possession.
• Deputies took a report of domestic violence on County Road 90 on June 14.
• Deputies assisted the Water Valley police department after shots were fired around 2 a.m. Sunday morning in the vicinity of Edgefield Street in Water Valley.
Humphreys said deputies responded and heard about 15-20 additional shots while they were patrolling in the area of Baker Street Park. The shots appeared to be coming from the Rolling Hills area, according to the sheriff.
Authorities suspect the shots could have been fired into the air from a moving vehicle.