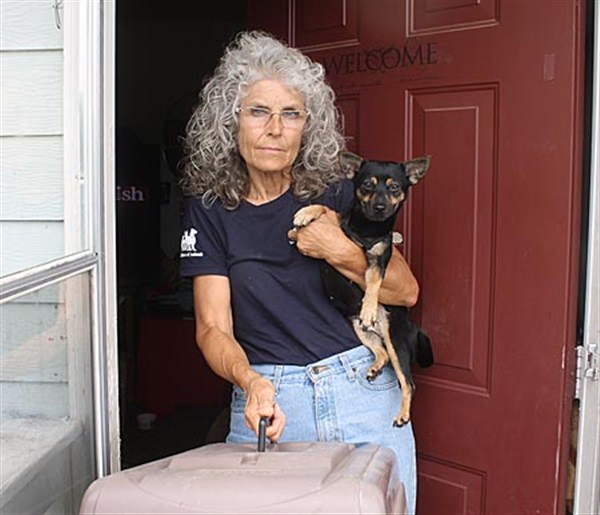 Doll Stanley rescues Matilda, one of three pets that survived inside a house for a month before being rescued. 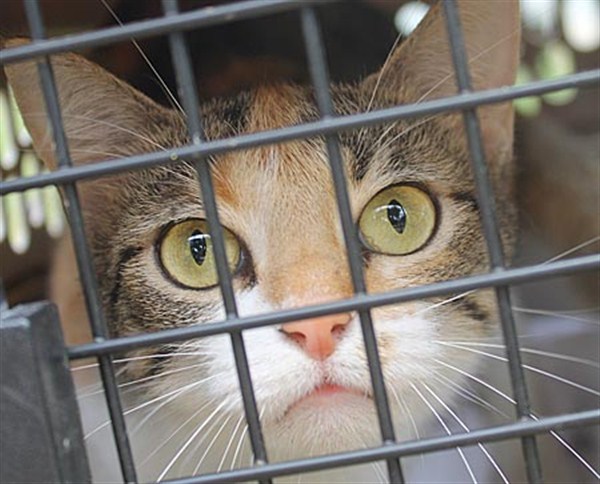 Millie the kitty was also rescued from the home. 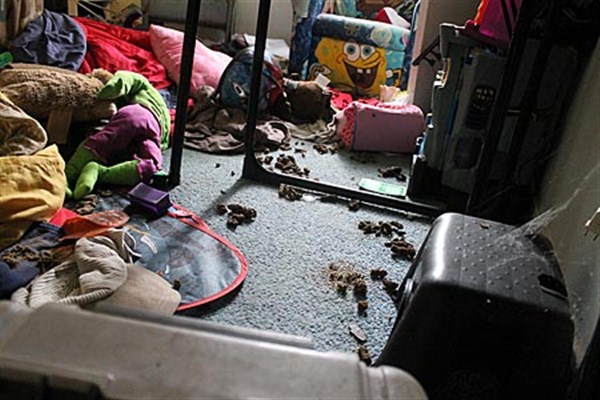 Photo of a child’s room in the abandoned home (above). Two shriveled box turtles were among eight dead pets discovered in this house and vehicle located at 4787 County Road 82 earlier this month (photo below). – Photos provided 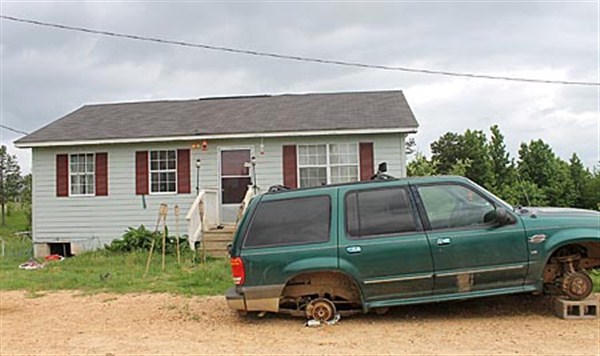 COFFEEVILLE – Two people have been charged in what authorities are describing as a tough scene involving abandoned pets inside a home on County Road 82, west of Coffeeville, earlier this month.