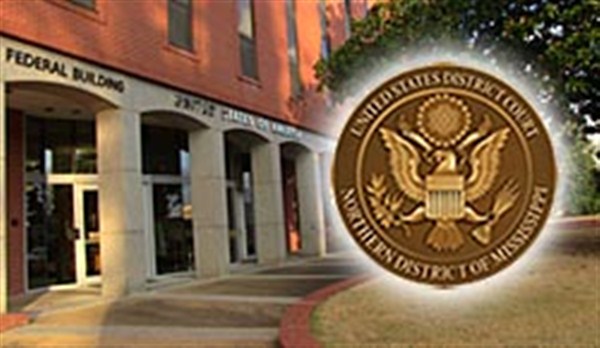 OXFORD – A former Water Valley police officer is scheduled to enter a plea on July 11 in U.S. District Court in Oxford after facing multiple federal charges.
According to court documents, John Hernandez will proceed with a waiver of indictment and enter a plea on three unidentified counts during the hearing. The waiver of indictment indicates Hernandez has been charged using a bill of information and has waived his right to a grand jury indictment.
Hernandez is  represented by Batesville attorney Bobby Taylor.
A pre-sentence interview is scheduled immediately following the plea, according to the court documents.
Additional information about the case is not included in the court file.