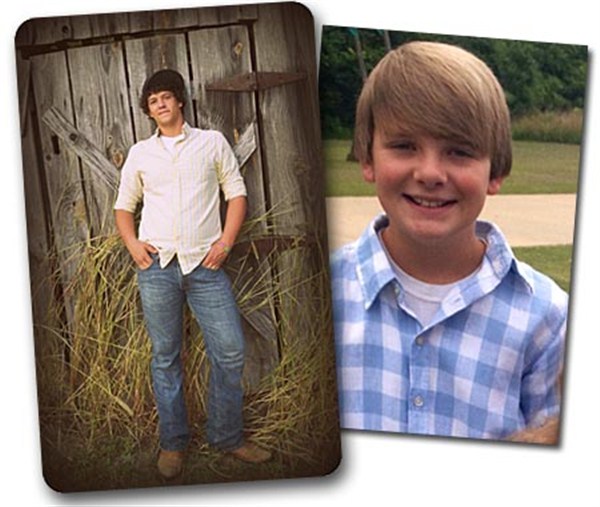 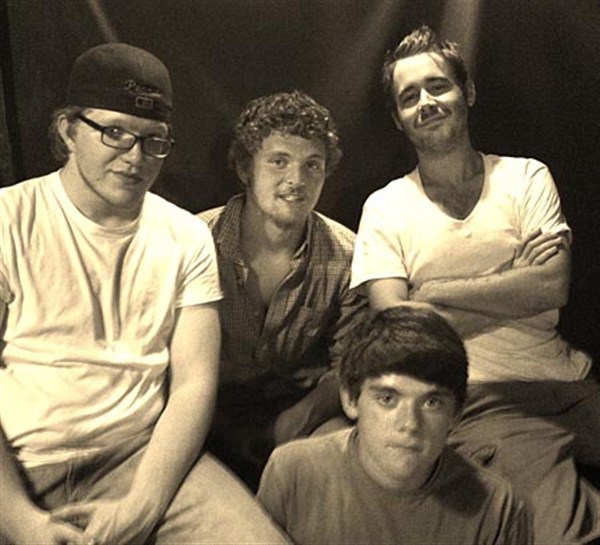 Whiskey Joe and the Bottom Dollars

The 20th annual Watermelon Music Festival sponsored by The Town & Country Garden Club kicks off the Watermelon Carnival on Thursday, August 1 at the Civic Auditorium at 6:30.
Hometown talent will be featured at this year’s program, according to Zandra Walker, club president.
In competition, Jacob King has placed in two Texaco Shows this summer and will audition for “The Voice” on July 21 in St. Louis, Mo.  He has opened concerts in Tuscaloosa, Ala. and Holly Springs for the Jason Miller Band.   A singer/song writer, the Ole Miss student is the son of Craig and Audrey King. In addition, he is Youth Worship Leader at First United Methodist Church.
Appearing for their first public performance, Whis-key Joe and the Bottom Dollars is a bluesy, Southern Rock Band comprised of two brothers, Brody and Sam VanWinkle along with friends, Zacery Kelsoe and “Peanut” Winkler.
They will present an array of original songs.
Another vocalist is 12 year old Coulter Clement, son of Lance and Andrea’ Clement.  A sixth grader at Davidson Elementary School, he plays soccer as well as enjoys singing at church and playing the piano.
Posted in Top Stories