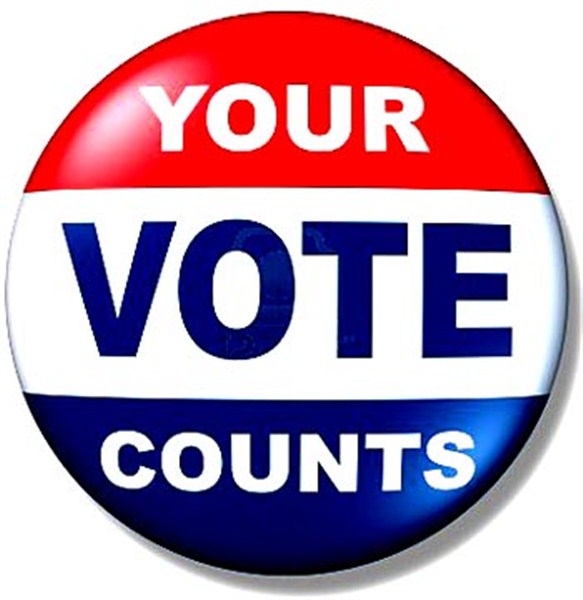 
WATER VALLEY – With less than a week before the deadline Alderman Fred White is, so far, the only candidate to qualify for the special election for Ward Two alderman on August 13.
White turned in his paperwork Friday, July 12, and was certified to run Monday, July 15, according to City Clerk Vivian Snider.
The deadline to qualify is 5 p.m. Tuesday, July 23.
The special election was necessitated after newly elected Alderman Ray Hawkins vacated the position just before new city officials were to be sworn in July 2. Hawkins cited “unforeseen circumstances that could possibly put my current full-time employment in jeopardy.”
Hawkins had defeated White, 63-54, in the May Democratic Primary Election. Only 117 votes were cast out of 469 registered voters in Ward Two. Just four years ago, White was unopposed and got 145 votes in the Democratic Primary Election.
White was sworn in to represent Ward Two at the regular first Tuesday meeting of the Board of Aldermen on July 2. The appointment came after aldermen declared the seat vacated and voted unanimously to hold Fred White over until someone is elected or appointed.