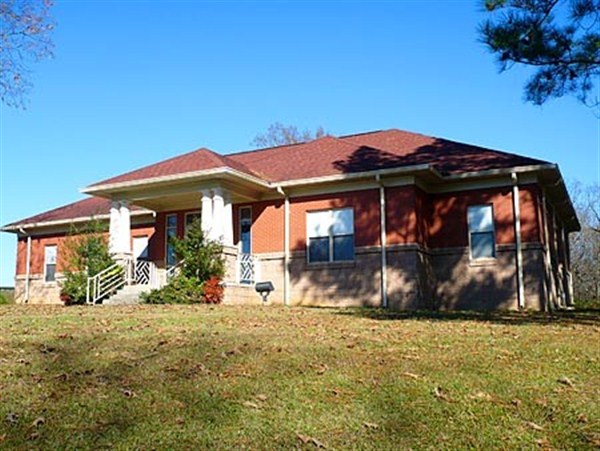 
WATER VALLEY – The school district will keep its D level rating as a result of test scores from the 2012-2013 school year.
Superintendent Kim Chrestman told school board trustees at their meeting last week that test scores have been received. “The raw data is in and still under embargo. But, from what I have seen, the district will still be rated as a D.”
“Overall, scores at the elementary and the high school were below expectations,” he continued. “I, as superintendent, am very disappointed.  Basically, as a school district, we were not effective this year.”
Chrestman told the Herald that the school district could bring its rating to a C if scores improve for the upcoming year.
The Mississippi Department of Education is expected to officially release the letter grade ratings in September. The letter grading system is supposed to provide communities clear understanding of how their schools and districts are performing upon full implementation of the rigorous Common Core Standards in 2014-15.

Changes Ahead For The New School Year
As part of his Superintendent’s Report at the July 22 meeting, Chrestman also listed several important changes for the upcoming school year:
• Students will have to be at school 67% of their academic schedule to be classified as present.
• A “reading screener” will be given to all 3rd grade students in the spring semester.  Beginning with the 2014-2015 school year, a student scoring below the established 3rd grade reading level on the established state assessment for 3rd grade will not be promoted to 4th grade unless the student meets the good cause exemptions for promotion.
• Implementation of Charter Schools will begin in Mississippi.
• A pilot study in Performance Based Compensation (PBC) for teachers will be tested in four districts including Rankin, Lamar, Clarksdale and Gulfport.  Water Valley is piloting the Performance Based Compensation through an ARC Grant.
• All superintendents, principals, and classroom teachers will have common evaluation systems applied throughout the state of Mississippi.
• School districts will be employing more School Resource Officers (SROs) throughout the state as a result of the M-COPS Grant provided by the state legislature.
• State science tests for the 5th and 8th grades will be given on-line this year. As we move into Common Core State Standards (CCSS), plans are to take all tests electronically.
• Schools will be able to apply for a “Pre-School Grant” that would work in collaboration with Head Start Centers as part of an “Early Childhood Initiative” by the state legislature.
Chrestman noted that teachers will return on August 1, 2, 5, 6 for staff development. Open House will be Tuesday, August 6 with DES hosting between 3:30-5:30 p.m. and the High School hosting between 4:30-6:30 p.m.
August 7 will be the first day of school for students.